Dealing with Black Mould in the Bathroom

Quite a few years back, I converted the downstairs bathtub into a bath / shower combination but now see black mould starting to appear in some areas. 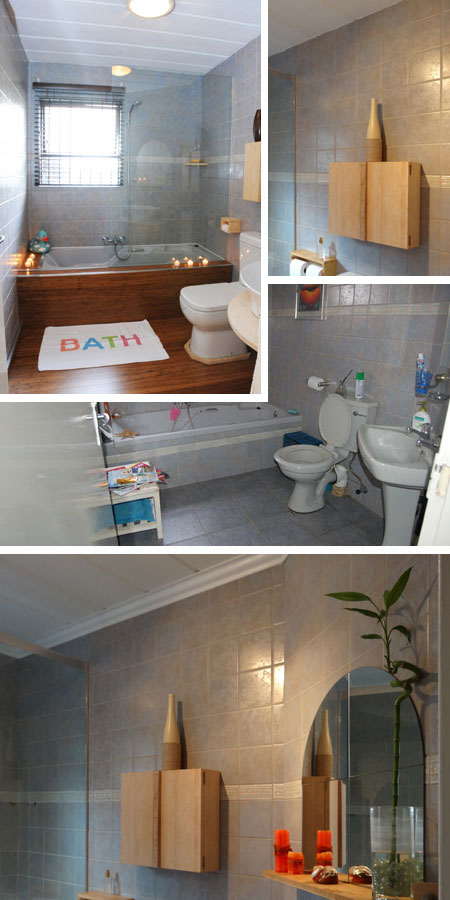 Some years back, I did a bathroom renovation in my home that involved turning the bathtub into a bath / shower combination. Also during the renovation, the bath itself was clad with bamboo planks and bamboo plank flooring was put down. There were a few other bathroom fittings included in the bathroom makeover, such as a bamboo sink vanity, bamboo bathroom cabinet and a bamboo toilet roll holder.

Due to an accident with the toilet, the bamboo flooring was removed a couple of years back and now it looks as though the cladding around the bathtub will also be removed. I have started to see signs of black mould that is hiding behind the bamboo cladding and this needs to be attended to immediately. Since mould is a common problem with bathrooms, especially those that have insufficient ventilation, I opted to do this as a project so that you can see how easy it is to treat mould - of any colour. 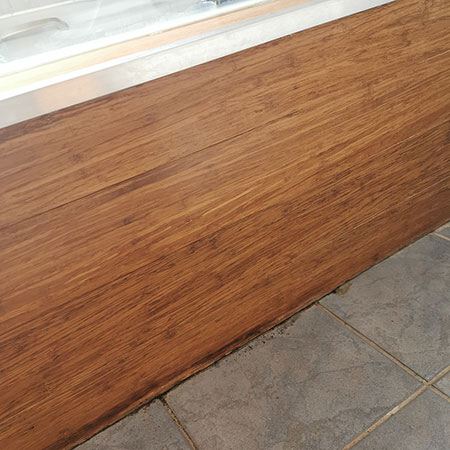 In the image above and below, you can clearly see signs of black mould that are starting to appear from under and behind the bath cladding. 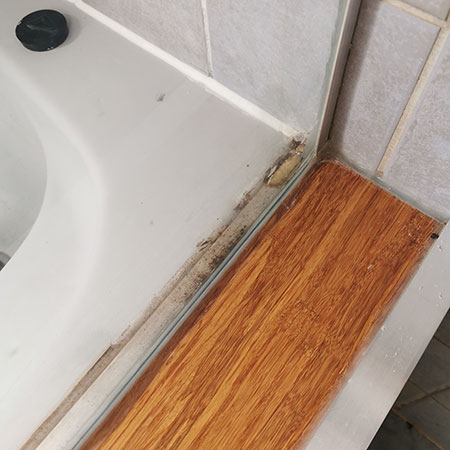 First things first, when you are dealing with mould you need to wear a dust mask. As soon as you start messing around with any type of mould the disturbance alone could result in spores spreading and you don't want that. If there are children or adults in the home who suffer from allergies, ask them to leave for a couple of hours. 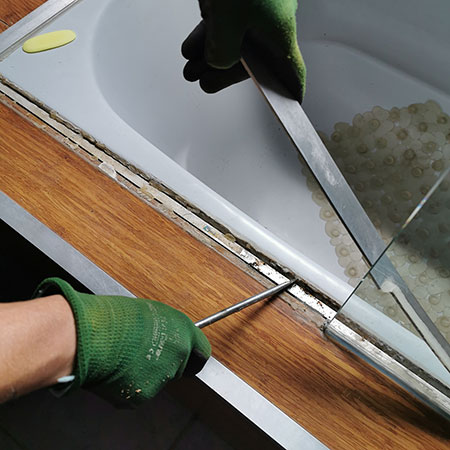 Wherever the mould is starting to appear, you need to take action as soon as possible before it starts to spread. Luckily, this mould infestation wasn't too bad and was treated before it could become a serious problem. However, if the mould didn't start to show at the base of the bath cladding no one would have been any wiser. So if there are areas in your home that might be harbouring mould, have these checked out as soon as you can. 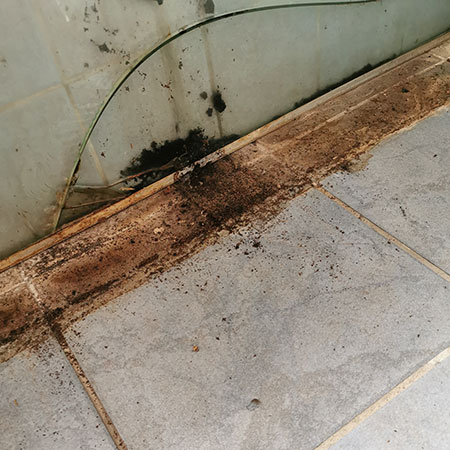 I'm a bit disgusted by what was found after removing the cladding around the bathtub. It made me wonder if the improvement was worth it. Strangely enough, the bamboo flooring had no mould whatsoever on the surfaces, but the pine used to build the frame was infected. 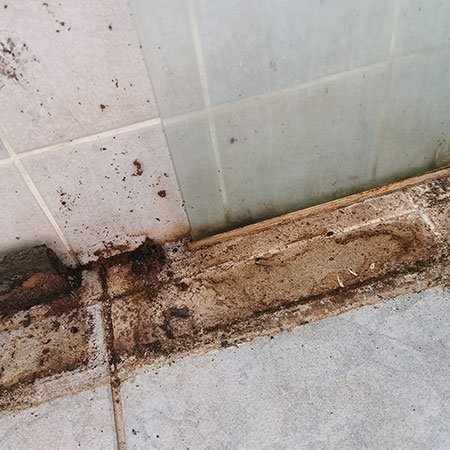 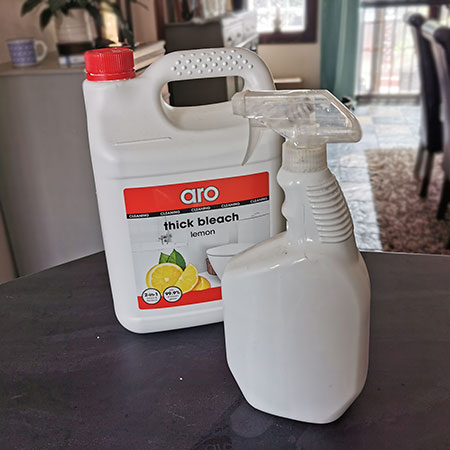 With clear access to any mould, you can kill it off with household bleach. Decant some bleach into a spray bottle so that you don't have to stand too close and thoroughly soak the area with bleach. Leave it on for an hour or two, or overnight if you can, before cleaning it away. It really is as easy as that.

After removing the bamboo cladding around the bathtub, the bath is restored to its original condition. Now I have to wait until supplies have a shower panel in stock! 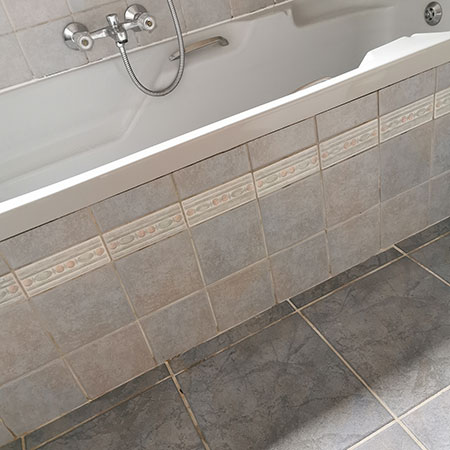