Most houses are built in a north-facing direction to ensure that rooms receiving the maximum amount of natural light. But natural light also mean a lot of heat. There are several ways to cool down a home interior; from ceiling insulation, painting a roof with Plascon Nuroof Cool to applying solar window film to north-facing windows. 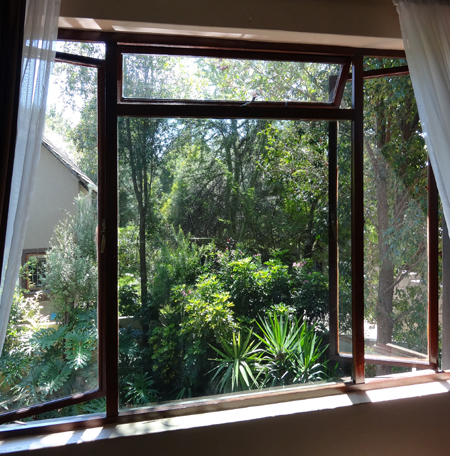 Having already installed ceiling insulation, I decided to apply solar window film to north-facing rooms to cool down rooms even more. There aren't any air conditioners in my home and I rely on greener options to keep us cool during the summer months and warm during the winter months. 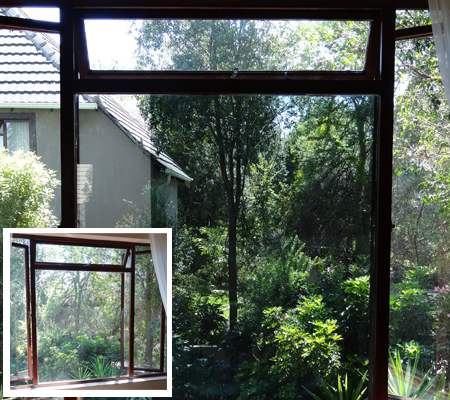 I found Easy Tint DIY solar window film at my local Builders Warehouse in the curtains/blinds section. Priced at around R1400 for a large roll, this is enough to cover a 2 metre wide window like the one above. 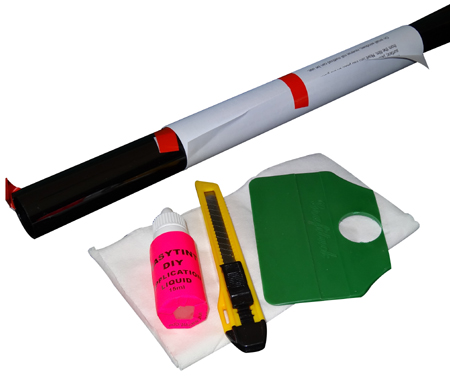 THIS IS THE MOST IMPORTANT PROCEDURE, THE GLASS MUST BE VERY CLEAN 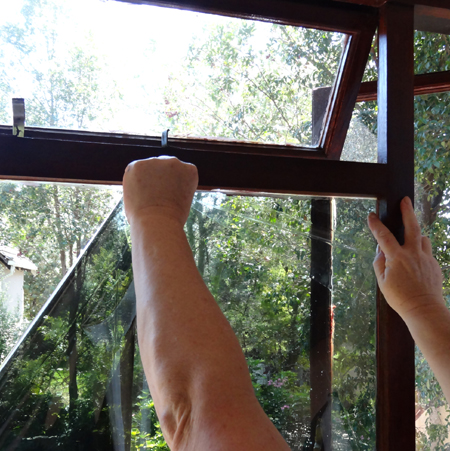 When applying solar window film to large windows or sliding doors, have a friend help you do the installation. 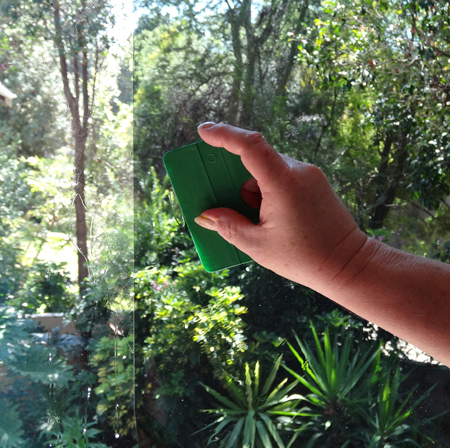 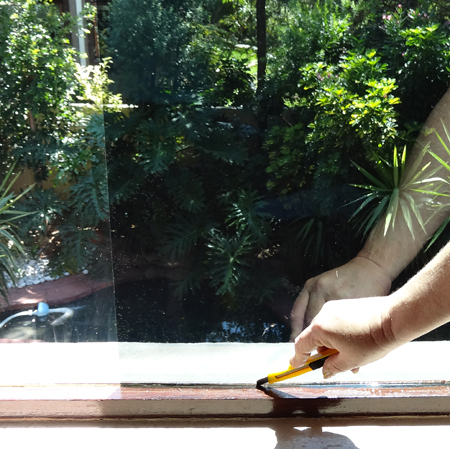 Take note that the window must not be washed for 4 weeks after installation and then only with water or windowlene and a soft cloth.