Is South Africa heading for a nuclear catastrophe?

The nuclear disaster in Japan was a wake up call for the world and since then all but 11 of the 50 nuclear reactors in Japan have been closed and the rest will likely go offline in the next year. Germany, Switzerland, Spain, and Israel are all looking away from nuclear power as a result of the catastrophe. 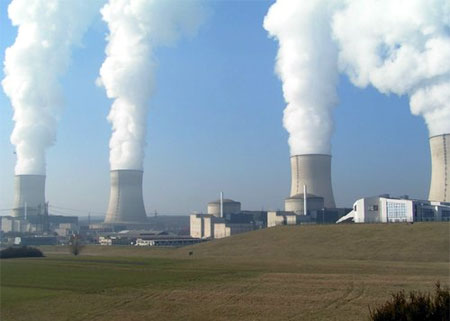 But even with all the worldwide pushback, South Africa is set to construct a massive nuclear power plant in Jeffreys Bay, widely known as one of the best surfing spots in the world.

Not only is Jeffreys Bay considered to have one of the best point breaks in the world, both for consistency and quality, it’s also an ecosystem that’s known for a diversity of bird species. People come from all over the world not only for the surfing, but to sail, fish, canoe, and witness the whale migration. Its ample wind and sun make it a prime location for clean energy sources, according to the Surfing for Change video. 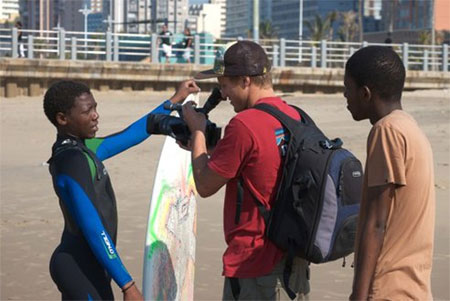 The video outlines how the future of energy is bright with sources like solar, wind energy, and free energy, rather than digging holes in the ground in search of oil, coal, natural gas, and uranium. After Japan's frightening disaster, we're more aware than ever of what can go wrong.