Launched in 2007 as a campaign to raise awareness about climate change, Earth Hour now engages more than 162 countries worldwide. This year, Earth Hour is on Saturday, 28 March 2015 at 20:30 local time. 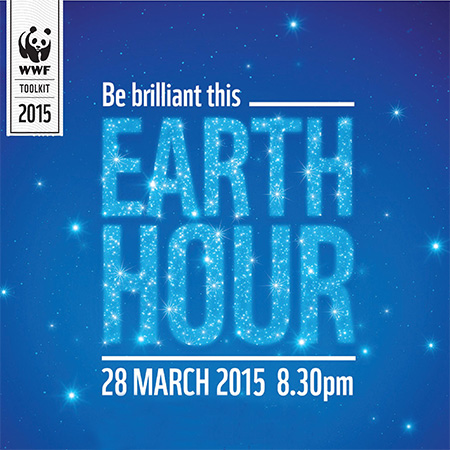 The largest worldwide event to date, Earth Hour 2014 has brought about legislation that puts into effect changes that are of huge impact to the future of our beautiful and precious planet. This year South African will be turning off the lights on our iconic inner-city Johannesburg bridge built in honour of Nelson Mandela, as well as many other iconic sites around the country. 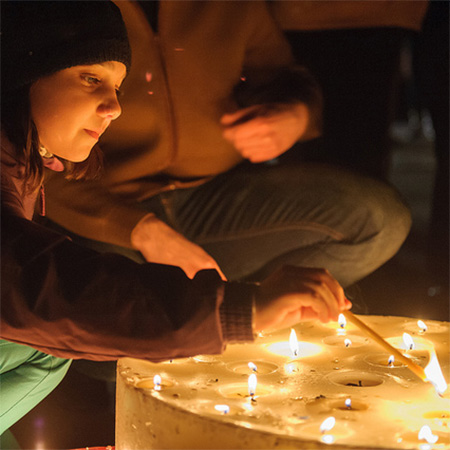 Climate change is the biggest threat to nature and humanity in living memory. The seriousness of this threat should not be underestimated. It is a fact that climate change will have major and unpredictable effects on the world's water systems, including an increase in floods and droughts, causing in turn, an impact on food supply, displacement and conflict. Seasonal shifts, extreme weather conditions, change in precipitation patterns caused by climate change will impact farming and agriculture, a source of food and livelihood for more than half of the global population.

Scientists are noting an increase in temperature of 0.8°C since pre-industrial times. Reports by NASA, the MET, Japan’s Meteorological Agency and the National Oceanic and Atmospheric Administration (NOAA) indicate that 2014 was the hottest year on record. Some regions of South Africa are already experiencing more than 2°C increases in temperature.

Climate change might seem too huge or too abstract a challenge but real impact can be achieved - all it takes is the first step. Join Earth Hour to help deliver tangible environmental outcomes and use #YourPower to help change climate change!