Every drop is precious - Boreholes

With water shortages and water-shedding soon to become a reality, we look at the possibility for drilling a borehole on your property. 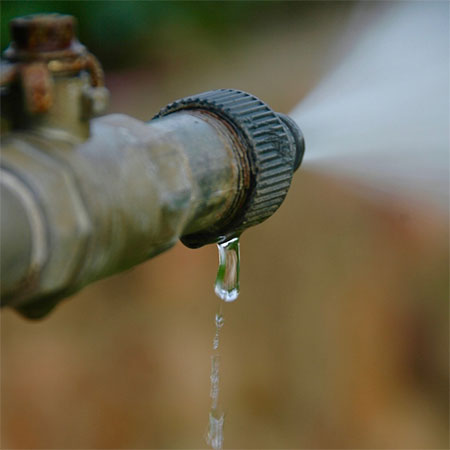 Water conservation has become all-important, especially in light of water shortages in the not too distant future. Drilling a borehole is a long-term investment that could allow you to water your garden and top up a pool, but how do you know if your property has geology that is suitable for a borehole?

Siting for a borehole

Hydro-geologists make use of various geographical methods to probe beneath the surface when siting borehole. By employing a set of geophysical methods, hydro-geologists are able to infer the subsurface geology of an area and whether or not there is groundwater accessible. 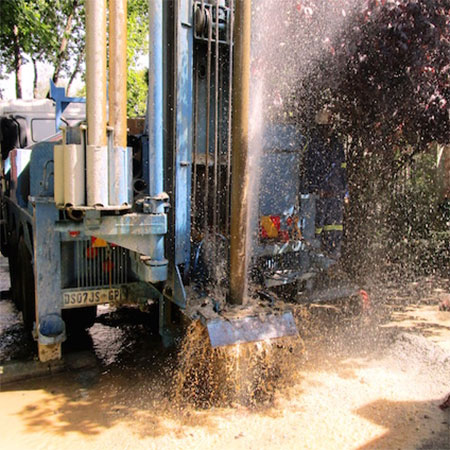 With a 60 to 85% success rate - even under ideal conditions - it is extremely important for those interested in drilling for a borehole to use the services of legitimate borehole drilling company. These professionals take cognisance of urban infrastructure such as electrical cables, telephone lines and pipelines, all of which can prove an even greater challenge during the drill siting phase.

How long will the process take?

A reputable borehole drilling company should be able to complete the job in a matter of hours, but definitely no more than a day. 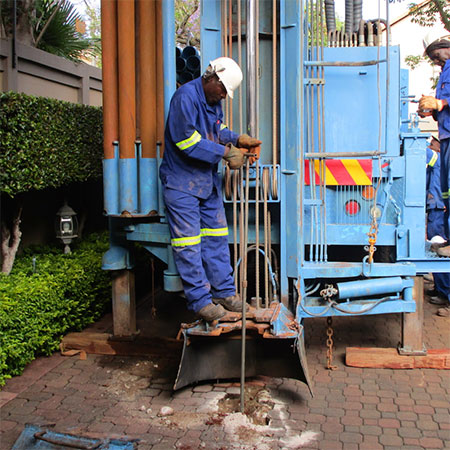 There is a misconception that when you drill for a borehole there is an immediate endless supply of water, but this is not the case. There is a lot that needs to happen before this occurs.

For drilling a borehole, the general method used in domestic borehole drilling is known as 'down-the-hole' air-flush rotary percussion. This means that a pneumatic hammer and drill are operated at the end of the drill pipe to rapidly strike the rock, while the drill pipe is slowly rotated. Shattered rock is continuously removed from the borehole by the air used to drive the hammer. This part of the process is noisy and can become very messy. 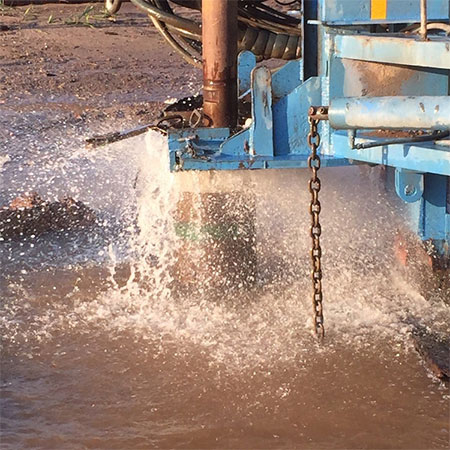 With the borehole drilled, the next stage requires the pumping and piping of water. An accurate yield of a drilled borehole can only be determined by means of an aquifer test. This test involves installing a test pump and pumping the borehole for a period of time - at a given rate - while recording the lowering of water level in the borehole. The maximum yield of a borehole is achieved by increasing the abstraction rate to a yield, resulting in the maximum drawdown of water in the pumping borehole. 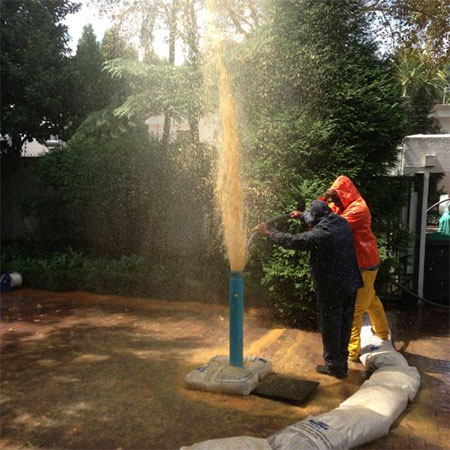 Deciding to drill for a borehole

When deciding to look at drilling a borehole, it is important to have an idea of whether there is accessible groundwater in your area. Do some basic research to see if any of your neighbours already have a borehole and what the yield is of their borehole.

Access to your property will be required, so enquire as to the size and nature of the equipment used and whether your entrances can accommodate this.

The next step is to select a drilling company, and it's important to ask for references to ensure that the company has successfully drilled a long-term yield. Also check that the driller is a member of the BWA (Borehole water Association of South Africa). Ask for a detailed quotation and don't be duped into paying up-front costs.

Determine how you will use the water. Not all borehole water can be consumed by humans. The water will need to be chemically analysed by a registered laboratory to confirm that it is safe to drink. However, you can use borehole water to top up a swimming pool and water a large garden.

For more information on drilling a borehole visit http://www.domesticboreholes.co.za 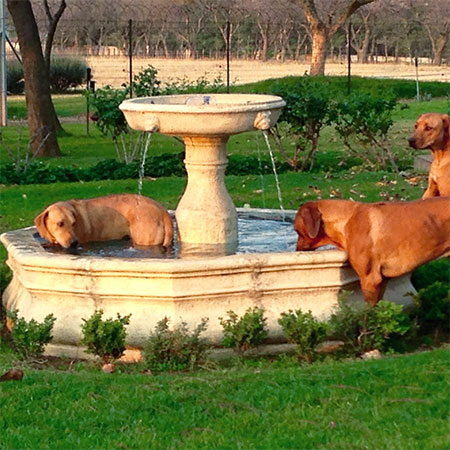