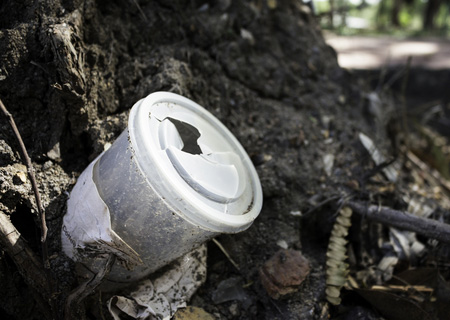 In a bold move that has angered many small businesses, New York City Mayor, Bill de Blasio, has banned the use of polystyrene food and drink containers in restaurants. In the US, over 70 cities around the country have already put this ban in place and more cities are set to follow the example in the near future.

Due to take effect in July 2015, the ban on the use of polystyrene containers will effect many businesses, especially take-away food stores, school cafeterias and larger restaurants. With a six-month grace periods, businesses now have to take a serious look at how eco-friendly alternatives can be incorporated into their operation. However, cognisance of the effect of this ban and smaller businesses has been taken into consideration and those with a low income ceiling will be excluded for the time being.

After extensive research to look at ways of recycling these products, polystyrene is top of the list when it comes to harmful waste. Officials indicate that the ban on the use of polystyrene foam containers will prevent 30,000 tons of this product from polluting city streets, waterways and landfills.

Polystyrene, a petroleum-based product, is manufactured from the styrene monomer. Polystyrene is used extensively for packaging food due to the fact that it is a light-weight material with very good insulation properties. According to earthsource, one of the main hazards of polystyrene is that toxic chemicals leach out of these products into the food that they contain (especially when heated in a microwave). Styrofoam does not degrade and, as with certain plastics, is not recyclable.