South African cities are experiencing a growing influx of people which has a massive impact on the quality of urban life. According to the Worldbank, South Africa’s urban population for 2013 was a staggering 64%. Never before in the history of mankind have so many people relocated to cities on such a scale.

With over 64% of South Africa’s population living in cities, architects and designers have a major role to play in building and enabling the human environment. Daniel van der Merwe, President of the Gauteng Institute for Architecture (Gifa) mentions that in order to improve the quality of life of the majority of South Africans, more quality collective spaces are needed to live, work and play in – a key focus at this year’s thought-provoking Architecture ZA 2015 (AZA2015) event set to take place in Johannesburg from 24 to 26 September 2015.

"The prediction is that in the next 10 to 15 years more than 70% of the population will be living in urban environments in search of better employment opportunities to support their families. The quality of the urban environment is becoming more urgent than ever before. Quality collective spaces for private and public use is paramount for social enablement and architects and designers’ role in creating these environments are ever more essential," says van der Merwe. 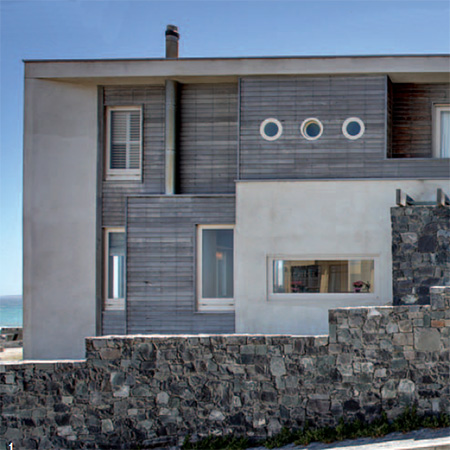 "Environments need to be created to provide better lives for all, especially in an unequal society where the majority of the nation is poor. It comes down to empowerment where spaces should build on the dignity of a nation. The challenge for creating these environments is how quality spaces can be created that are cost effective and allow South Africans to take ownership of and enjoy their surroundings with dignity.

The solution to this issue is not just green buildings, but rather sustainable human environments," says van der Merwe. He also highlights the importance of cross-disciplinary collaborations to enhance the future of South Africa’s cities and to make it more meaningful. "These endeavours should not be actioned in silos as there are a multitude of disciplines involved in creating workable living conditions. It should also be cost-effective where collaborative thinking is vital. Engineers, Government, architects and designers are just some of the fraternities that should make a collective stand," continues van der Merwe. 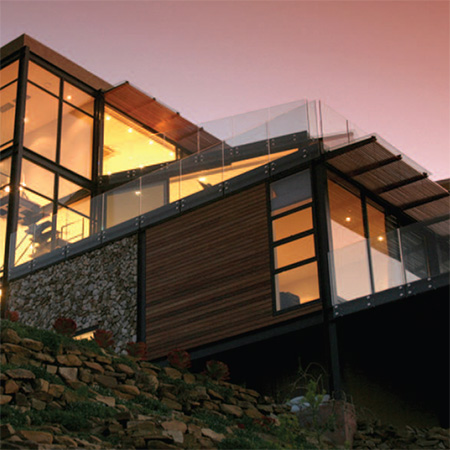 Architecture is also a facilitator in the development of an economy in that it creates the habitat for productive and meaningful lives. The discipline unlocks potential to create important hierarchies of public and private interaction where environments are multi-functional and flexible. "Gone are the days where buildings are just for living, playing or working. These spaces become dead zones when not in use – it should serve as a collective space, which we are seeing more and more of in the bigger urban settings," addresses van der Merwe.

Apart from architects and designers’ role in economic development, it is also a powerful tool for social enablement. Van der Merwe elaborates that architecture, more than ever, has to enable the poor which is the majority of the people. "If architecture fails in that obligation, we will fail society. We need to create a more equal community through architectural intervention or we will face an uncertain future," explains van der Merwe.

AZA2015 is not just a conference where ideas will be shared; there will be master classes, workshops and multitude of public events. It is an opportunity for other disciplines to share in the future of South Africa’s cities and be part of the regeneration of major urban life, right in the heart of Johannesburg.

Architecture ZA 2015 (AZA2015) event is set to take place in the heart of Johannesburg – The Sheds @ 1 Fox in Newtown. AZA2015 is proudly sponsored by PPC Ltd. For more information about AZA2015, visit http://architectureza.org/