It used to be that we had to buy home décor magazines to find inspiration for our homes. If those didn’t deliver what we wanted, book shops or even the library were paid a visit. The services of an interior decorator were reserved for the rich and the famous. 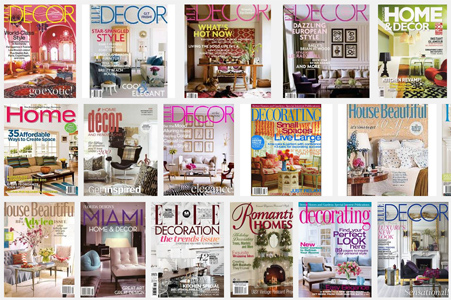 Not so anymore. Our shrinking global village and the advancements in technology have made it easier than ever before to play interior decorator. First, television viewers around the world were exposed to the homes of celebrities through reality TV. Then, as the popularity of interior decorating soared, décor shows were launched or, at the very least, décor inserts were included in your favourite talk shows. 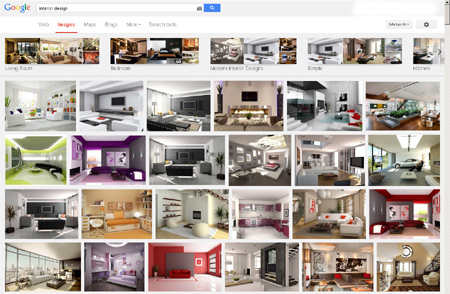 The age of the Internet
It wasn’t long before talk show hosts took their enterprises to the Internet, meaning getting décor advice was but a click of the mouse away. Soon, everyone jumped on the bandwagon and launched their own website or homeware blog , dedicated entirely to interior decorating. Perhaps the most famous of the lot is homemaking extraordinaire, Martha Stewart , who started out as an author on decorating, cooking and entertaining.

With the amount of information available, even someone with the most limited knowledge or creativity could get their home looking like it belonged between the pages of those magazines that were previously consulted. There certainly were more than enough tips, tricks and guides available. Home decorators could easily keep up with what’s hot, what works and what doesn’t. Those that were particularly ambitious, could tap into tutorials, as hosted on specialist websites , to learn interior decorating basics. 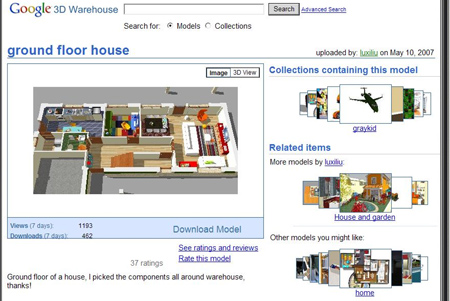 Interior decorating goes 3D
Surely, one couldn’t get any closer to becoming an amateur interior decorator? But what if home owners could? Which is probably exactly the type of question that lead to the development of software and programmes that allowed consumers to model their homes in 3D. This type of technology had of course been available in the decorating and architectural industries for many years, but it wasn’t yet available to end users.

The minute it was released, a whole new world opened for home owners. Now homeowners could take a photo or make a sketch of their home, and change everything from the paint on the walls to where the couch go – in 3D and on a computer. There are programmes available for download that are suitable for the absolute beginner and intermediates, or homeowners can go straight to decorating website and get started immediately. So no more second-guessing or agonizing over where the couch in the lounge should go. No longer was money wasted on the wrong shade of cream. Rooms were developed and changed with the greatest of ease. 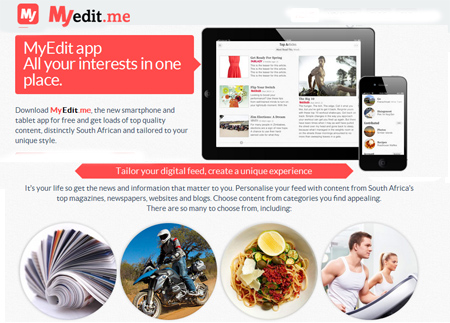 The final frontier (for now)
Computers are no longer where the latest and greatest technology developments are happening. That place is now the screen of a cell phone. Almost anything is possible with the right application. Now you can check whether a painting has been hung straight, choose paint colours, and so much more. These apps even stretch to DIY and home repairs . It’s a world of possibility, in the palm of your hand.

One can only guess as to what is possible next. Perhaps 3D holograms that places the homeowner in a virtual room? Only time will tell, but it’s almost certain that it won’t be too long at the rate technology is developing today.