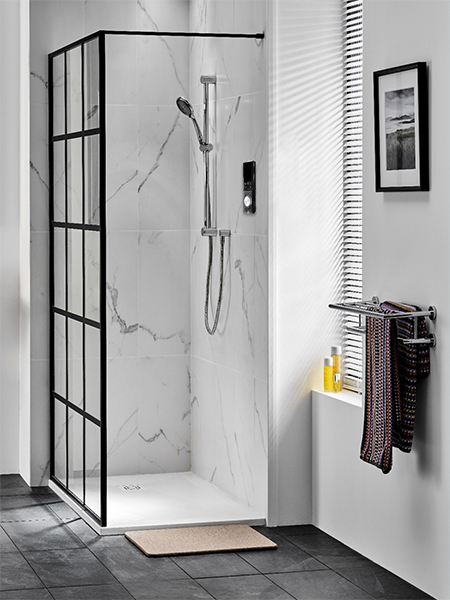 An extensive trial in the Kruger National Park recently found that the Triton Xerophyte* shower mixer saves 30% water compared to control showers. This saving increases to 50% in wintertime when ambient temperatures drop. The results from the study have just been published in the Royal Society of Chemistry’s journal Environmental Science: Water Research & Technology.

The Triton Xerophyte offers a revolutionary solution to reduce water wastage in South Africa’s bathrooms. It is the only shower mixer that draws hot water towards the mixer without wasting a drop. This provides relief from the frustration of watching the below-temperature water going down the drain before showering. While the Triton Xerophyte prepares your shower, you can attend to other bathroom routines. An audible alarm will alert you when the shower is ready.

The Triton Xerophyte will help conserve South Africa’s freshwater reserves. It is the first shower mixer to actually save water. Until now, saving water in a shower environment has been limited to reducing shower head water flow. With the arrival of this remarkable product, such savings can now be multiplied several times over.

The Triton Xerophyte’s water-saving technology was developed by a group of conservation minded South African scientists. 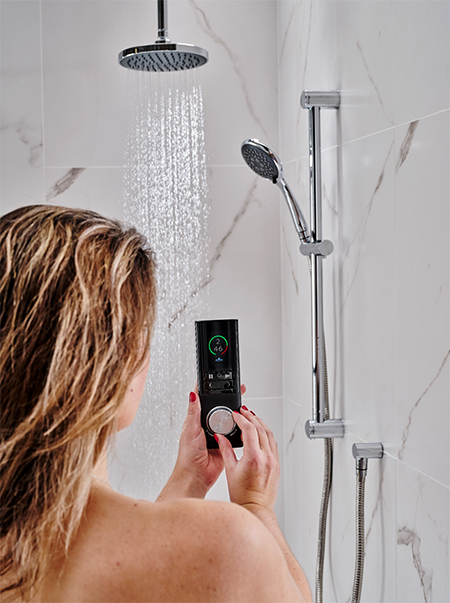 The idea for this unique shower mixer resulted from the need to find new solutions for water conservation. The product’s water-saving technology was developed by a group of conservation minded South African scientists. Working with the UK’s leading shower manufacturer, Triton Showers, the technology was integrated into one of Triton’s established premium shower mixers. The outcome was a conservation focused product which still incorporates all the functions, convenience and luxury of a premium digital shower mixer. Manufactured in the UK by Triton Showers, the Triton Xerophyte benefits from the renowned quality standards that have underpinned the company’s position as the UK’s leading shower brand for more than four decades.

To help save considerably more water, the Triton Xerophyte features a convenient and simple pause/restart function, allowing users to temporarily halt the water flow to attend to soaping, shampooing and other typical mid-shower rituals. Furthermore, it automatically responds to flow or temperature fluctuations to protect you against sudden temperature changes when someone else opens a tap while you are showering. To motivate water consciousness further, it allows users to pre-set their shower duration, encouraging people to complete their shower within their selected time. It sounds a warning 30 seconds before the end of the session so that you are not surprised when the water flow is automatically shut off. 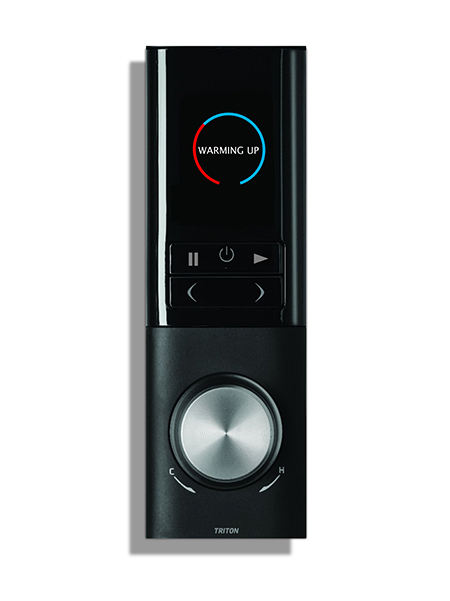 Given the ever-increasing threat to scarce freshwater resources across the region, South Africa was an easy choice when deciding on the territory to globally launch the Triton Xerophyte. It is available direct from Triton’s local partnership facilities or from selected Tile Africa stores.

To learn more about the effortless, water-saving power of Triton Xerophyte* and where to purchase, please visit: www.tritonxerophyte.com

* A species of plant, a xerophyte is a succulent plant that adapts to drought-resistant or dry habitat and has the ability to survive for long periods without water. These plants are found in dry savannahs, tundra regions on snow-covered regions and deserts. The cacti, agaves, and echinopsis are two popular examples of a xerophyte.