Are you prepared for load shedding?

Eskom assures us that the chances of load shedding at this moment are low, but that this could change at short notice. As we move into cooler months heading up to winter, perhaps we should be a little bit more concerned and prepare ourselves for load shedding.

I'm sure many doom-sayers are wringing their hands in glee when power outages are on the cards. These are the guys who have prepared themselves in advance for the worst and have rooms stacked floor to ceiling with canned foods, bottled water and jerry cans full of petrol. But at least they are prepared should anything actually happen.

“The power system however remains tight and vulnerable and while Eskom is making every effort to limit load shedding, it could be implemented at short notice should there be a significant shift in plant performance,” said Eskom this week.

We will soon hit autumn and temperatures will start to drop quickly from then, and before we know it everyone will be switching on heaters, electric blankets and so on, applying even more pressure to our already overworked and overloaded power grid. I almost feel like a psychic predicting the future when all I see are power outages, load shedding and blackouts.

Are you prepared for load shedding?

I have already invested in a generator/inverter, which has come in very, very handy over the past couple of years. In my area it's not just load shedding we have to worry about, it's about an aging electrical infrastructure that continuously fails and we can be without power for hours on end until the faults are repaired.

An inverter/generator is a generator engine that is connected to an efficient alternator. This produces AC electricity as would a a conventional generator but a rectifier converts the AC power to DC and capacitors are used to smooth it out to a certain degree. This means that inverter/generators produce power similar to the power which is used in homes. 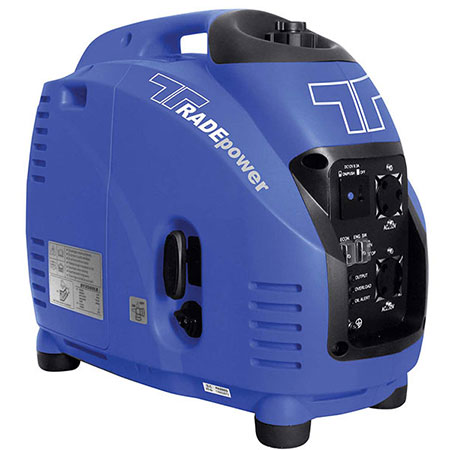 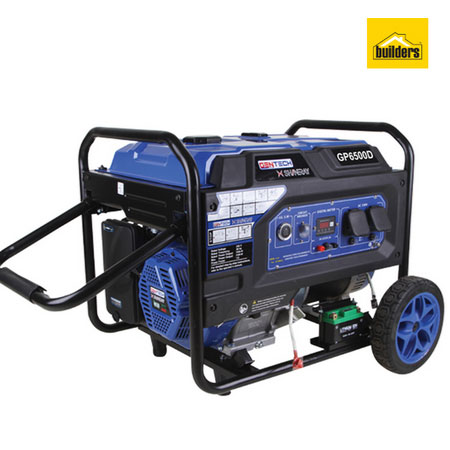 Make sure to have plenty of emergency lighting in and around the home for when an unexpected power outage occurs. Have at least one torch per room, or a battery-operated or solar lamp that can be placed in an easily accessible location for the entire family.

I have stairs in my home and have invested in some battery-operated LED lights that have been stuck onto the stairs to prevent accidents when the lights go off. 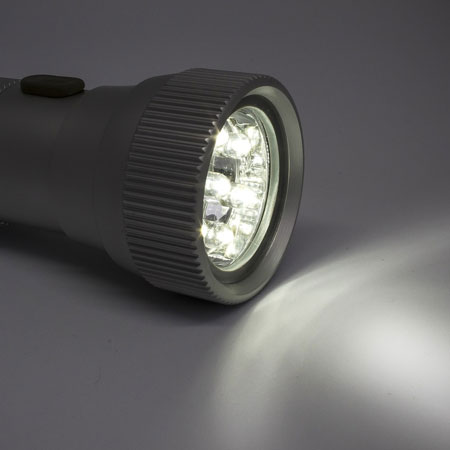 Don't forget to have extra batteries on hand for extended power outages.

Cooking in the dark

The future of a continuous supply of electricity is definitely not a bright one, and many homeowners have already considered the alternative by installing a gas hob. Having grown up with gas appliances in the home, I know the advantages of fitting a gas hob but I still prefer my electric hob. However, I do have a small 2-burner gas hob that I installed in case of emergency.

You don't have to go all out and fit a gas hob, but if you need to cook in the dark a small gas stove or camping stove is definitely something to consider investing in. 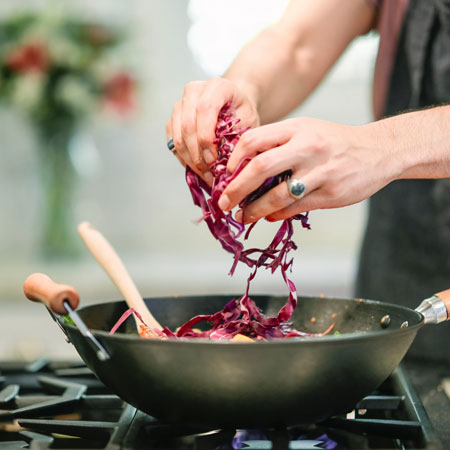