Electric cars - the way to go?

With the bulk of South Africa's electricity being generated from low-quality coal, Wits researchers have reported that electric cars will not reduce greenhouse gas emissions blamed for global warming.

Researchers Diane Hildebrandt, David Glasser and Xinying Liu have commented that the use of relatively low-quality coal and the lack of advanced exhaust clean up technologies in the current coal-fired power plants, mean that the use of electric vehicles in South Africa would not help to cut greenhouse gas emissions now or in the future. 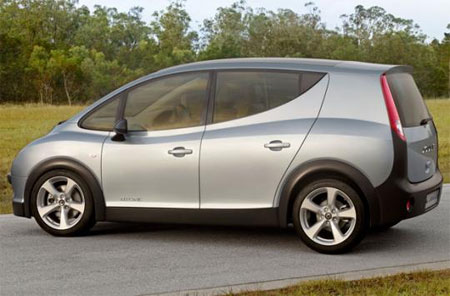 Here in South Africa, as in many other countries around the globe, electric vehicles are being marketed as a way to reduce the carbon emissions in urban centres, but researchers Hildebrandt, Glasser and Liu all agree that certain conditions have to be taken into account, namely the generation of electricity.

When you look at the system globally, you get various emissions at various points, now electric vehicles at their point - in other words - the vehicle itself is incredibly clean, but when you step further back and take the power station into account, then suddenly the answer is not as clear cut.

Policymakers have suggested that electric cars are an answer to urban pollution and in 2011, the Nissan Leaf electric vehicle won the car of the year title.

Hildebrandt said that a mix of power generation would limit the pollutant impact of electric vehicles. "If you're struggling in a city where there's a lot of smog and dirt, then electric vehicles would clear the city problem up, and that might be a reason to clear the cities. And if your electricity is generated from gas, you might also get a different answer, but in our case we're using coal to produce our electricity." Hildebrandt acknowledged that as SA moved further away from coal-fired plants, the pollution impact of electricity generation would decline. 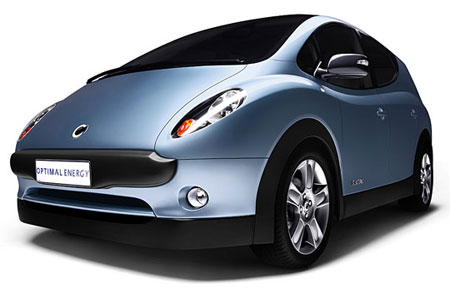 There are obviously some drastic changes that need to be made here in South Africa before electric cars will offer a significant solution and cards are on the table. As Optimal Energy look at launching the sale of Joule electric vehicles in 2014, the company agreed that electricity generation was key to making electric vehicles a cleaner technology option.

"The problem thus does not lie with electric cars, but rather with the way that electricity is generated," said Optimal Energy communications manager Jaco van Loggerenberg.

Last year, Eskom was granted a $100m loan from the African Development Bank for a solar and wind power plants in the Western and Northern Cape province, expected to produce about 100MW.

"So it's not an experimental project, it will be a real power station. A 100MW is a lot of power - it is scale - it's significant," Eskom spokesperson Hilary Joffe told News24.