Who is responsible when a Municipal water meter is not working? 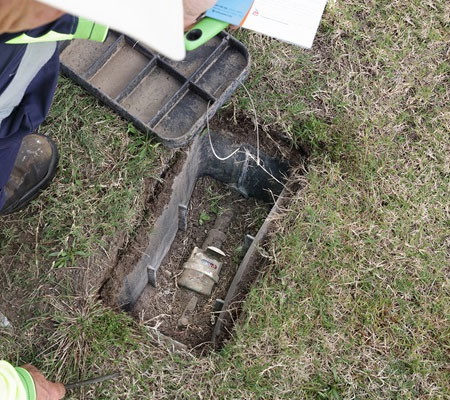 When a client claimed that they had been cutting down on water consumption but the municipal account tripled, queries were made with the Municipality to find out the problem. They advised that the meter reading was correct and that the client must pay or have the water cut off. Wanting to rectify this, the client believes that the water meter is not working, but who is responsible for this?

DBM Attorneys advise that the courts recently had to address a similar case with Gallagher Estates versus City of Johannesburg. The defendant, Gallagher Estates, was being sued by the Johannesburg municipality for several million rand for outstanding monies as a result of water and sewage charges. Gallagher Estates responded that the monies being claimed were based on a faulty water meter, and accordingly, that these amounts were not lawfully owing.

This case highlights that in metering disputes with a local municipality, it is not the consumer’s responsibility to prove that the charges billed are wrong or based on a non-functioning meter, but it is the municipality’s responsibility to first prove that the charges are correct and based on a functioning meter. If a consumer disputes the alleged consumption and lodges a query, the burden then rests on the municipality to investigate the issue, and the meter, if necessary to confirm whether the alleged amounts billed are correct.

In these circumstances it is advised that a formal query be lodged with the municipality to begin with the process of investigating the meter. Should the municipality not abide by this request, consult with an attorney to take this matter to the next level.