South Africa in for a bumpy ride

The plunging rand and the effects of one of the worst droughts in living memory will make 2016 a tough year for SA consumers.

Whether you blame President Zuma’s decision to axe finance minister, Nhlanhla Nene, the plunging share market in China or the state of the world’s economy in general, it's fairly obvious that South Africans are going to be severely affected by the downturn in the economy. 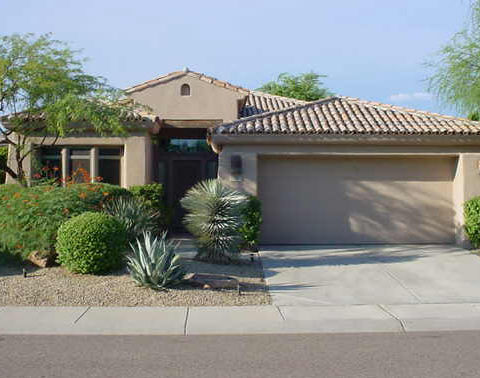 The rand has slumped to record lows and whether we like it or not, there are going to be consequences for all if the rand stays on its current roller coaster ride.

Add one of the worst droughts in living memory into the equation and the picture becomes even gloomier. Food prices are undoubtedly going to increase dramatically this year and although the global price of petrol and diesel is falling because of the lower oil price, the exchange rate is going to have an impact on how much we actually save at the pumps.

Everything is going to cost more, including the homes that we live in. Interest rates are going to increase and if analysts are to be believed, the increase could be as much as 50 base points at the next meeting of the South African Reserve Bank at the end of January. Not only has the rand’s depreciation caught our attention, it’s becoming increasingly clear that the weak-performance of our currency is beginning to have a negative effect on food prices.

John Loos, FNB Household and Property Sector Strategist explains: "It seems that the commodity on everyone’s lips is food - both price and production levels, and the news is not that good. Upward pressure on local food prices comes from two sources. Firstly, the rand appears to be a key influence. Domestic food prices are said to be strongly influenced by global food price levels." He says global food prices appeared to have been behaving well, the International Monetary Fund (IMF) Global Commodity Price Index indicated that the year-on-year deflation of -17.5 percent. However, thanks the Rand depreciation (and other factors such as the -33.3 percent drop in the Metals Price), in Rand terms the IMF Global Food Commodity Price Index rose by + 5.1 percent.

So how is all of this going to affect the property market? Loos says that smaller homes and smaller average sized stands are expected to become more sought after as households try to contain home operating increases, including the steadily-rising municipal rates and utilities tariffs. "Luxuries such as swimming pools are likely to become even less cool, so we would expect new home building to be very much focused on basics and "few frills". However, a greater focus on energy alternatives to the grid may be witnessed in middle-to-higher income areas."

It would appear the signs that South Africa's home owners are taking strain are already becoming evident. Jacques du Toit, property analyst ABSA home loans, noted in a report released in November last year that although the value of household mortgages increased to R860,5-billion (indicating a growth of 4.3% year on year) one of the factors contributing to the rise is the recently decking trend in the percentage of homeowners who are paying extra funds into their mortgage accounts on the back of rising financial pressures.

"The demand for and growth in household credit will continue to be driven by factors related to the economy and household sector finances. Economic and employment growth is expected to remain relatively low over the next 12-18 months, with interest rates forecast to rise further in 2016 and in 2017 in an effort to curb the effect of inflationary pressures. Consumers will face increasing financial strain if these expectations materialise, which may impact their credit-risk profiles and access to and affordability of credit. Against this background, growth in household credit balances, including mortgages, is forecast to remain well in single digits over the next two years."

Overall the message is clear. It's time to tighten our belts and not over extend ourselves on the credit front. No one is going to be immune from the rise in the cost of living and although it may be tempting to buy that bigger home with all the bells and whistles, perhaps it would be wiser to buy something that is not only well within your price range, but will remain affordable if and when the interest rates increase and the increasing price of food starts to bite.