Use Vinegar Not Bleach To Kill Mould

Despite what you have heard to the contrary, household bleach does not kill mould spores... but vinegar does. 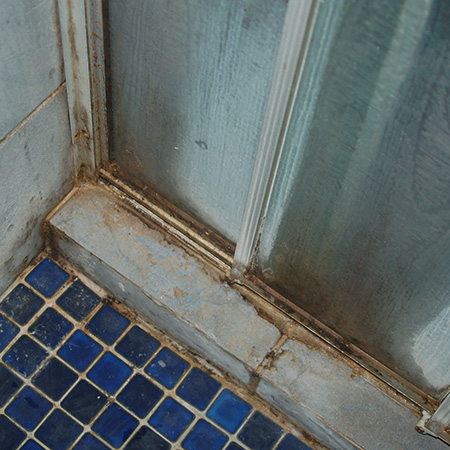 See this article for details on using household white spirit vinegar to kill off mould and mould spores to prevent re-occurrence. 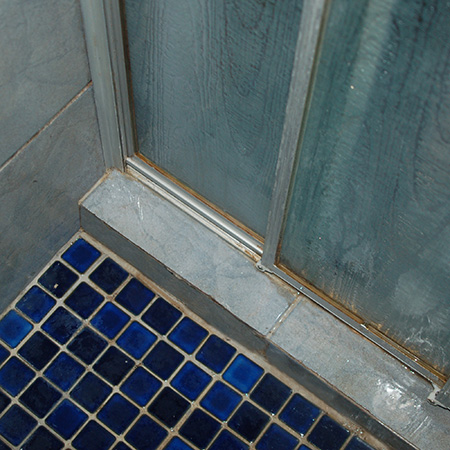 The answer to this is no. It cleans the surface where mould spores appear but it doesn't get deep enough - especially on porous surfaces - to kill off all the mould spores and this results in a re-occurrence of mould. Household bleach is a combination of chlorine and water and it's the water that mould thrives on. So while the chlorine evaporates it leaves behind moisture that encourages the mould to grow.

Many people ask about using household bleach to kill mould on tiles, but the mould isn't growing on the tiles but in the grout or sealer that surrounds the tile. Mould needs moisture to grow and it thrives in any area where there is moisture, which makes bathrooms particularly attractive and especially bathrooms that lack air circulation. You might think the mould is gone after wiping with bleach but the mould spores are still there, deep in the grout. 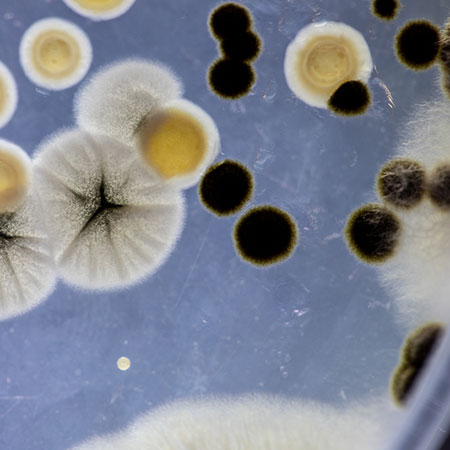 Vinegar does kill off mould. Not only that, when used on mould it kills off mould spores as well. White spirit vinegar is acidic enough to kill off over 80% of mould species and that includes black mould, one of the most toxic types of mould you can have in your home. Add to that the fact that you can use white spirit vinegar on most household surfaces, with the exception of granite or marble countertops, natural stone floor or wall tiles, touch-screens on electronic devices, and rubber components in appliances (repeated use).

Never use bleach and vinegar together as this combination will release harmful toxic chlorine vapors.

HOW TO CLEAN OFF MOULD WITH WHITE SPIRIT VINEGAR

GOOD TO KNOW: I like to finish off with a solution of 20 drops of tea tree oil in a spray bottle of water and apply this over the cleaned surface and leave it on for about an hour. I then use a clean, dry cloth to wipe over the area.

There are many household products that can be used instead of toxic chemical cleaners and many even do a better job! Click here for details. 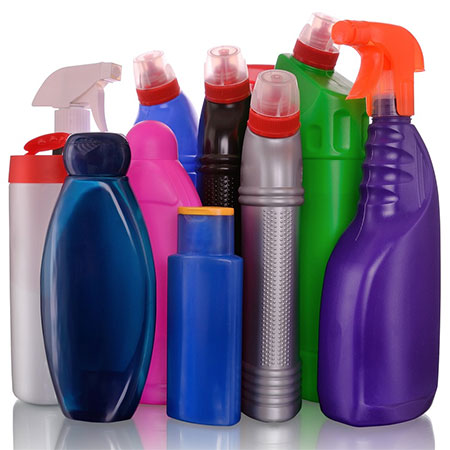