We've all experienced smelly situations from time to time, whether it's a bag of rubbish left too long, hardboiled eggs in the fridge or pet smells. But there are some smells that should never be ignored. 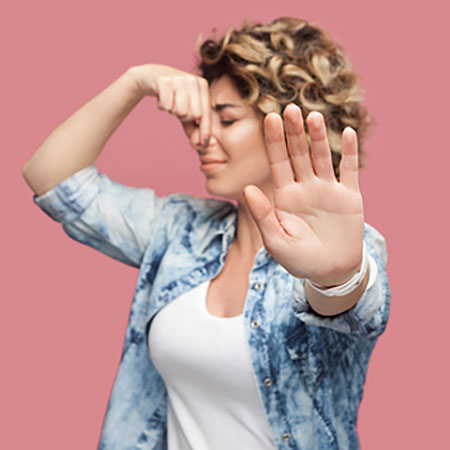 Your nose is a sensitive organ that easily notices strange or unusual smells and can be invaluable in detecting a problem before it becomes a serious or life-threatening one. while many of us tend to ignore smells in the home, there are some smells that are an indication of a serious problem. Here are some smells you should pick up on immediately and take action: 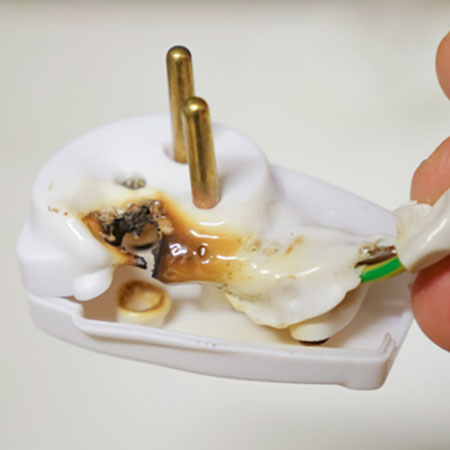 Burning plastic has a distinct odour and when you detect the smell of burning or smouldering plastic, in the absence of anything else, this could be an indication of a problem with the electrical wiring in the home or the plug fitted to an appliance. But when the safety of your home and family is on the line - take immediate action.

Should you encounter the smell of burning plastic, immediately switch off the main switch on your main electrical distribution board before attempting to find the source of the smell. Once you have determined the source of the smell, and if it's not coming from a power socket, light point or other power sources, but rather the plug on an appliance. Unplug the appliance before switching the main switch bag on again. 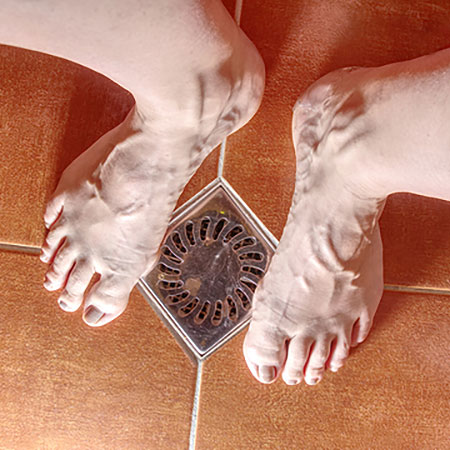 Bad smells that come from your drains in an indication of a problem. This could be a problem with your interior drains or municipal drains. If you're not sure which, ask your neighbours if they have a similar smell coming out of their drains. In most instances, the P-trap on drains will block out bad smells from drains, but there are times when this will occur despite the P-trap, and particularly with your outdoor drains that don't have a P-trap.

Determine that the smell is coming up most of the drains in your home, as sometimes a single blocked drain in a shower or bathtub can cause bad odours. The next step is to ask neighbours if they are experiencing a bad odour coming from their drains. If not, you will need to call out a plumber to investigate the problem 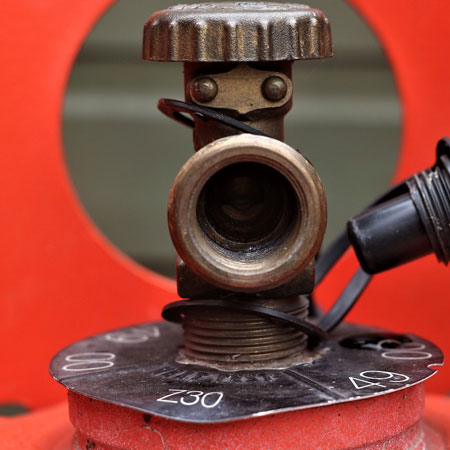 Gas supplied in refillable containers has been treated to give it its distinct smell, and the reason for this is to give you a warning when there is a gas leak. Even the slightest smell of gas in the home can indicate a significant build-up of gas and this could cause a fire or explosion to occur if not attended to immediately.

Warn everyone of a possible gas leak and that they should leave the house immediately. Open all windows and doors for ventilation and then check gas appliances for a leak. Once the air has cleared, have faulty gas cylinders of appliances attended to. 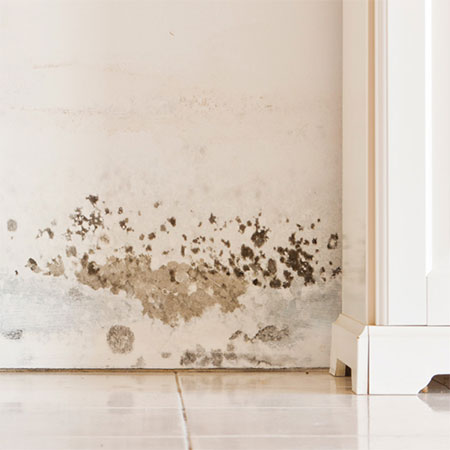 The appearance of mould is in itself a sure indication of a serious problem about to happen. There are many reasons why mould may occur, the majority of which are caused by damp, water ingress, or leaking pipes. While mould may be hidden out of sight, a musty or stale smell will usually lead you to the problem. When mould occurs, take immediate action to prevent the spread.

Black mould (Stachybotrys Chartarum) is a toxic mould that can cause a variety of health problems. The spores produced by mould can bring on severe allergic reactions and respiratory symptoms. If you suspect mould, wear a rated safety mask before dealing with the problem, or let the professionals do it for you. 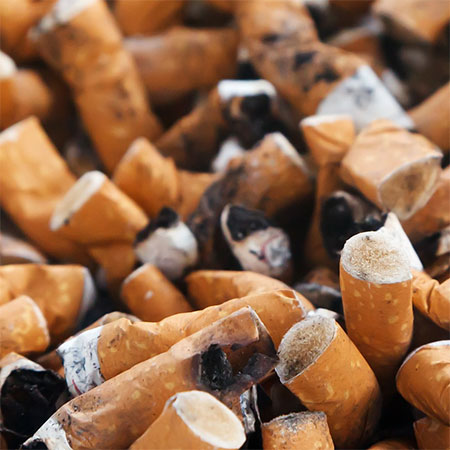 We all know about secondhand cigarette smoke, but now there is research that covers third-hand smoke and its impact on health. If you have ever walked into a home where the smell of cigarettes is overpowering, you might want to leave. And most definitely don't consider renting or buying a property in this condition. Dirty yellow walls and ceilings are a sure sign of a house occupied by a smoker.

Have a cleaning service clean the property from top to bottom before you take occupation, and be sure to remove and replace any carpets immediately.