Why you should use an organic weed killer

However ugly or annoying weeds are, do you really want to use poison to kill them? 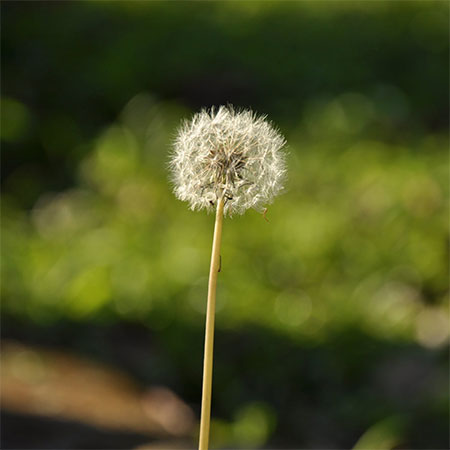 Let’s face it, there are pretty weeds, and there are weeds that bees love, but the majority of weeds serve no purpose other than to suck the best of the nutrients from your garden’s soil and make your flower beds look messy. Still, however ugly or annoying they are, do you really want to use poison to kill them? After all, all those pesticides are soaking into the ground which your flowers, plant and vegetables are depending on for their own continued good health.

Making your own can be as simple and cheap as pouring vinegar into a bottle and blasting the weeds directly, while bought insecticides are always pricier. For the best effect it’s better to use the gardening version which has around a 20% level of acetic acid in it. Be mindful that this will kill anything it touches so spray carefully, aiming to zap the weeds only.

There are also excellent prepared organic weed killing solutions which are affordable and effective. For more details on good buys take a look at https://www.gardenseeker.com/reviews/gardening-products/best-weed-killer/ Probably one of the cheapest versions is just boiling water with some salt added – this will kill young weeds growing through cracks in your driveway, although covering clover with mulch to let it die from lack of light is just as simple and cheap. 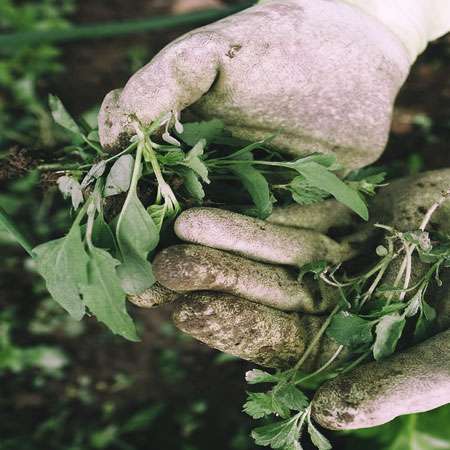 Organic versions are safer for your produce

Who wants to eat fruit and vegetables sprayed with chemicals? Even if you scrub them clean the poisons have still got into the soil and risk affecting anything growing nearby.

You cannot add anything to your compost bin if it has been exposed to insecticides.

That’s because organic products don’t contain the nasty substance Glyphosate which is responsible for killing everything it touches rather than just dealing with the troublesome weeds. 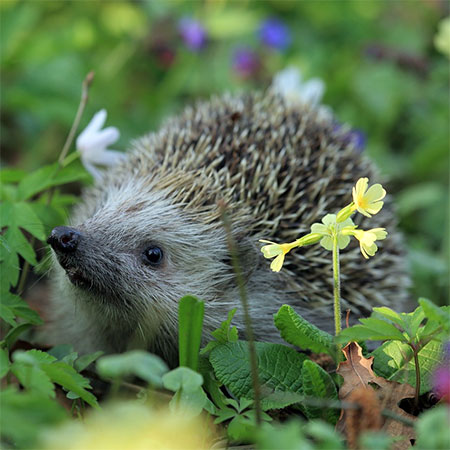 Organic weedkillers are kinder to wildlife

Whatever you use on your grass, plants and flowers is inevitably going to soak into the soil and come into contact in some way with the plants and bushes surrounding the troublesome weeds. Wildlife like birds and hedgehogs may be eating things found in those areas, and accidentally ingesting the poisons that have got onto them. Any household pets are at risk of the same thing too, of course.

There’s been a lot of news time given recently to the crisis of dropping numbers in the bee population, and some think that campaigns to plant more flowers to help them build those numbers back up is pointless if chemical weed killers and pesticides are then sprayed on the plants to kill undesirable insects.

There’s no shortage of reasons why using an organic weed killer, whether you make it yourself or buy it from the market, is a thousand times better than any kind of commercial poison which contains ingredients you really don’t want anywhere near your children, pets or food sources.