Aloe vera features in many South African gardens as an ornamental plant due to its drought-resistance and interesting form - making it a useful plant for rockeries and low-maintenance landscaping. Aloe vera is also known around the world for its medicinal properties, which includes an ability to soothe and moisturise skin. 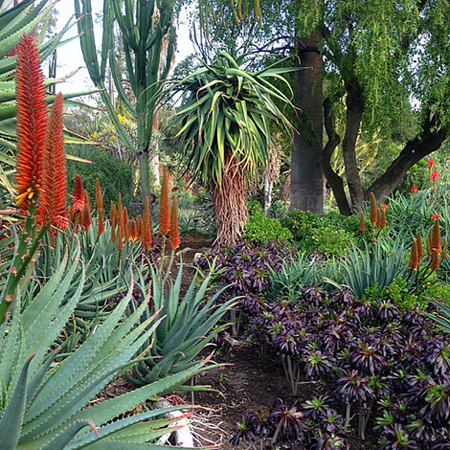 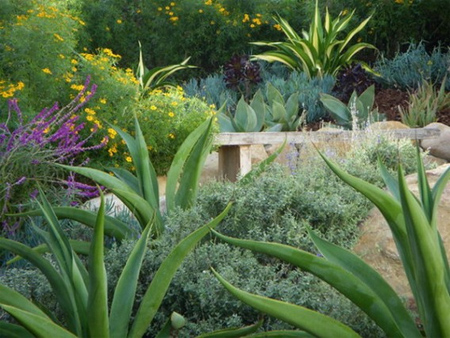 Although not backed by scientific evidence to the fact, anyone who has treated burns and stings with aloe vera will confirm the healing properties of this medicinal plant. Having myself treated sunburn and wasp stings with a broken off tip of an aloe vera plant, it does help to soothe and alleviate these symptoms.

When you need aloe vera to soothe minor irritations, simply cut off a lower leaf and rub over the skin.

Visit your local pharmacy or health store and you will be amazed at the amount of products that contain aloe vera extract, from moisturizers to soaps. Aloe vera may not have the backing of the scientific community but it definitely offers some health benefits. Known for its antibacterial and antiseptic properties, aloe vera has become one of the most known alternative treatments to heal wounds such as dry skin, minor cuts and insect bites and stings. 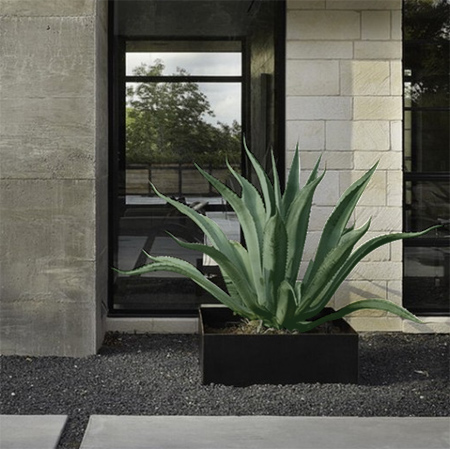 But aloe vera is also enjoyed for its architectural shape and ability to thrive under the most drought-tolerant conditions. It is a hardy plant with a shallow root system that only requires well-drained soil and grows well in large pots and containers in a sunny spot.

Cultivating aloe vera is easy as the plants send out new shoots from the base of the plant that can be removed and potted up.

Aloes store water in their large fleshy leaves that allows them to survive in low-rainfall environments. 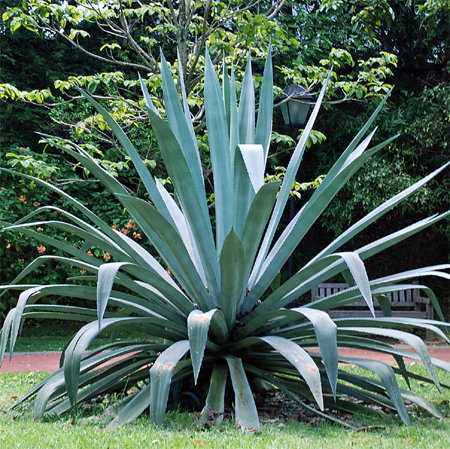 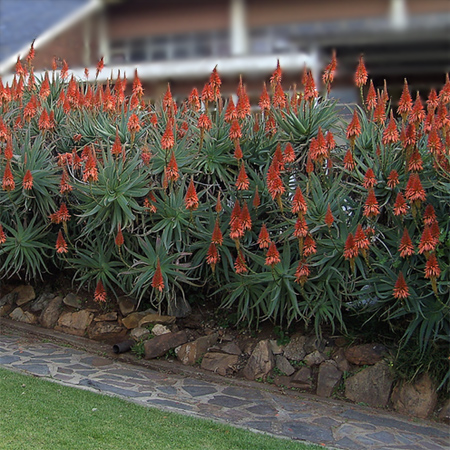 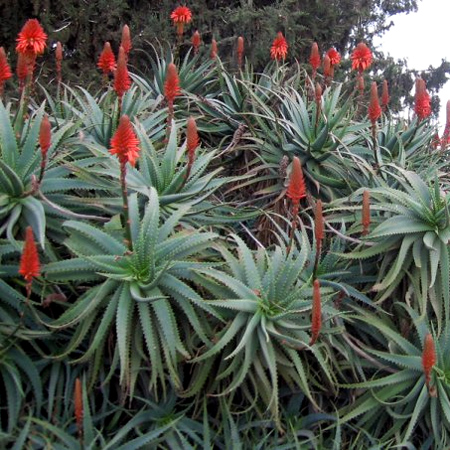