Water pipes that make a loud banging noise when you turn off the taps are a sign of water hammer. 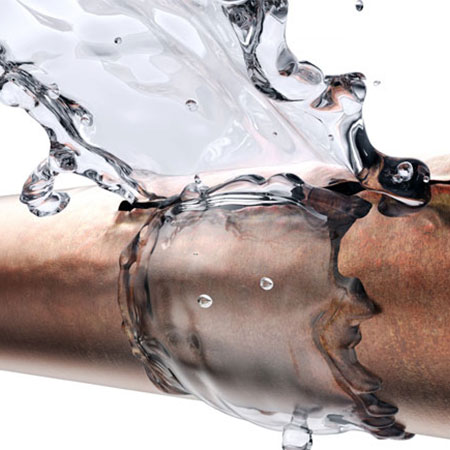 Hydraulic shock, or more commonly known as water hammer, can cause a loud noise or hammering through the pipes when you turn off the water taps. If you suspect that you have water hammer, it is a good idea to attend to this as soon as possible, especially in an older home where water hammer can result in damage to corroded or weakened water pipes.

What is Hydraulic Shock or Water Hammer

Water hammer is caused when the pressure of water flowing through the pipes is disrupted, which is usually what happens when you switch off a water tap. The pressure caused by switching off creates a backward surge and this creates a force that has nowhere to go, sending hydraulic shock or shockwave along the water pipe that cases water pipes to move and bang under the pressure.

Some taps cause an immediate shut-off of water that disrupts the flow, particularly cylinder taps, dishwashers and washing machines. I personally experienced a problem with water hammer after fitting a cylinder tap to my kitchen sink. Once the noise started up I did an investigation to see what could be causing the noise. The problem was traced back to the cylinder tap and it was discovered that closing the tap too quickly would bring on water hammer. If the tap valve was closed slowly the noise did not occur. 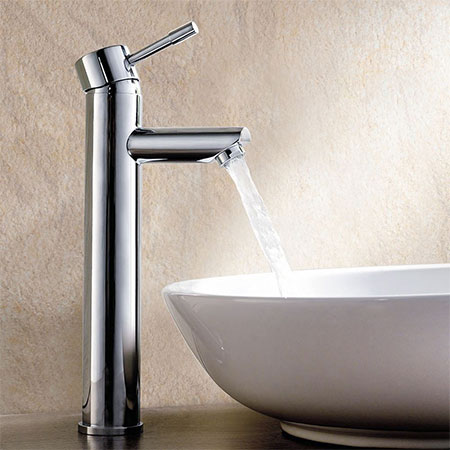 How to Solve Water Hammer

Having temporarily rectified my own problem by making sure that everyone turned off the tap slowly, this tap was later replaced with a turn knob rather than a valve.

While this is not the only cause of the problem and there are other possible causes, first try to detect an obvious cause in your own home. Everyone's plumbing is different and it can be hard to pinpoint the exact cause. High water pressure or unbalanced water pressure from the source can be an issue, as can damaged pipes or pipes blocked with debris.

If you suspect that water hammer is caused by a dishwasher or washing machine you will need to get in a plumber to install a pressure valve to rectify the problem.

In an older home, the problem could be brought on by adding newer systems onto an old or ageing plumbing system and you will need to look at updating the system or installing pressure valves to water pipes to correct the flow.

Where water pipes have broken loose from fittings, this can also cause a loud knocking or hammering noise. Use foam insulation to wrap the pipes and secure these with plumbing pipe hangers to prevent banging or knocking.

If you are unable to source the problem, it's always better to call in a reputable, qualified plumber and let them take a look at your plumbing system. They will be able to recommend a solution to prevent water hammer.