I have had a problem where the water flow into the cistern wouldn't stop. If you have experienced the same problem you may find this article useful. 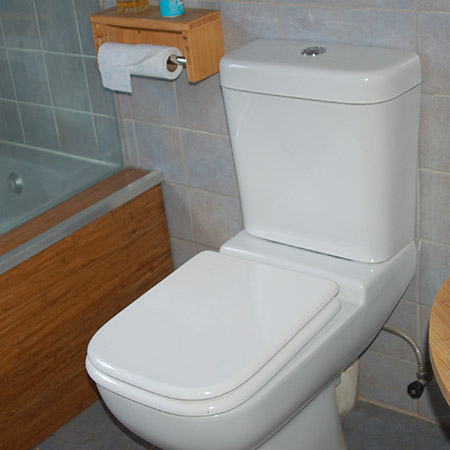 The dual-flush toilet in my guest bathroom developed a problem about 3 weeks ago. The water into the cistern wouldn't switch off and the cistern kept filling up, with the result that water would go over the water trap and run into the toilet bowl.

Being of the older generation, I'm used to a toilet cistern that has a ball-cock valve and these new toilet systems are waaaay above my understanding. I approached the guys at Builders, since that's where I bought the toilet, but got absolutely no help.

I just couldn't bear the thought of all that water wastefully dripping into the toilet and  resorted to turning off the water at the stopcock next to the toilet. You can imagine that this is a mission, having to turn on the water every time you use the toilet. 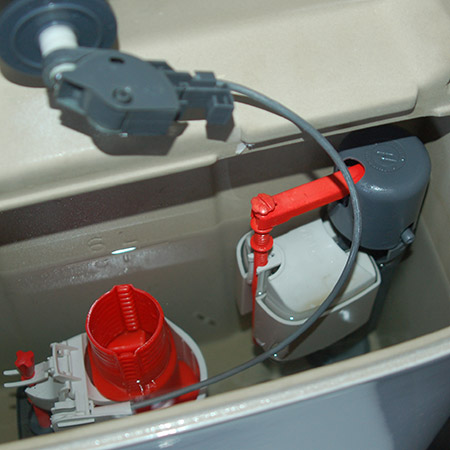 I finally got my hands inside the toilet and found out that the Jollyfill water valve is manufactured by Wirquin-pro-co.za and gave these guys a call. Imagine my surprise when 30-minutes later I received a call back from Joseph, one of their reps in Joburg, and who arranged to come out to my home to sort out the problem.

The fault, it appeared, was caused by the diaphragm (below). Due to the fact that our area is replacing old pipes with new, they are flushing water through the system - and  this water has lots of fine grit in it, and this has worn away the diaphragm.

To anyone experiencing the same problem, you can purchase this diaphragm at Plumblink or CTM and it's a 5-minute job to replace. My sincere thanks to Wirquin for their speedy attention to my complaint and resolving this matter. 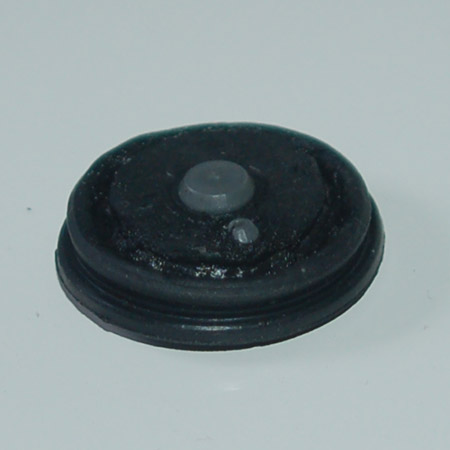