Nothing is designed to last these days. The dual-flush button on the toilet recently decided enough was enough and snapped off. Here's a quick guide to replacing the button assembly. 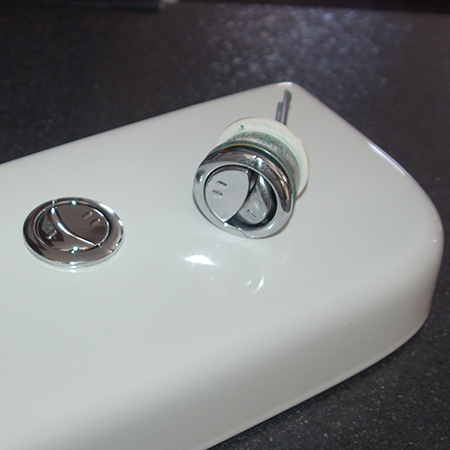 Unlike conventional toilets that have a flush handle, a dual-flush toilet is fitted with a button at the top. This push button is divided into two sections: one for a light flush and one for heavy flush. Like many items manufactured today, it consists of plastic components and isn't designed to last for long.

The push button on my toilet decided enough was enough and the one section broke off, making it impossible to flush the toilet. A quick trip to my local Builders Warehouse and I was surprised to find exactly what I needed to replace the dual-flush button (at a cost of around R80). 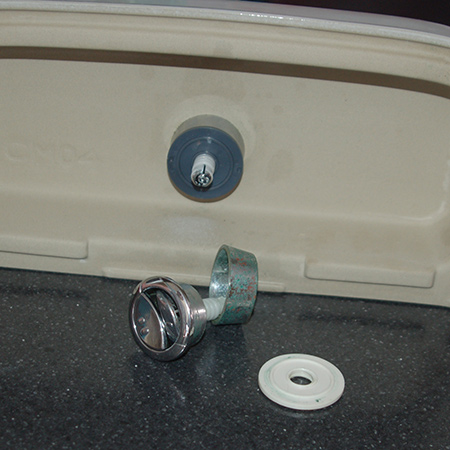 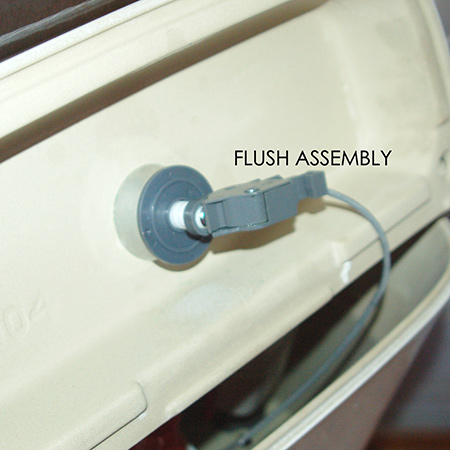