Busted Shower? Things To Consider Before Picking A Replacement

It is very unfortunate to wake up in the morning with a busted shower, but consider this before you buy... 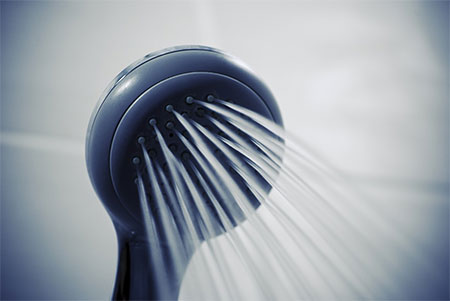 It is very unfortunate to wake up in the morning with a busted shower. There may be instances wherein you are forced to shower with cold water or jump from time to time because of the unpredictable water temperature. It is more frustrating if no water is flowing at all. More often than not, the first thing that will come to your mind is to have it replaced. However, consider doing the things below before acting on your impulse.

Consider the type of shower

The most common types of showers are mixer showers and electric showers. Mixer showers are considered as the simplest form that works by combining hot and cold water to produce water at a suitable temperature. However, it can be difficult to control the exact temperature you prefer with this type of shower. Thus, when your shower gets busted, you may want to consider replacing it with an electric shower.

An electric shower is more sophisticated because it utilizes electricity to heat the water up. When your electric shower gets busted, there are instances that you can check it on your own before having it replaced or having a professional get a look. For instance, if your shower is only producing tepid water that is insufficient to warm you up in the coldest of cold days, you may want to check on the micro switch. There is a great possibility that the water is not getting heated as it should because the micro switch is burnt out.

There are several types of shower heads and more often than not, it is not really your shower that is busted, but only the shower head. You don’t want to take the decision lightly when it comes to showers, as some may prefer handheld, rain type, or even both. Pressure shower heads are even more sophisticated because these can vary the water pressure. You have to weigh your options a bit and see what you think suits your needs best.

Consider the severity of the problem

Usually, problems such as tepid water, an unreliable temperature when showering, as well as no water flowing from your shower, is manageable and does not require you to replace your shower immediately. However, when it comes to a smell of burning, or your shower not turning on at all, you may need the help of an expert electrician. Water leaks and build-up of lime scale or minerals may even entail the need for a renovation. 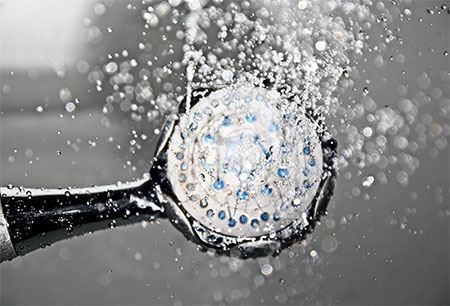 A busted shower can definitely ruin your mood for the day, especially if you are a person living in the fast lane. Nevertheless, you don’t have to fret because there are things that you can do before even calling the repairman or replacing your shower entirely. It might even be noteworthy to check on your shower from time to time to avoid unfortunate mishaps. Keep in mind that constant cleaning may go a long way in preserving the quality of your showers.