What is Oxygen Bleach and Why should we Use It?

I am sure that many of you have heard the term oxygen bleach and are wondering what it is and how you would use this in the home and, more importantly, the benefits of using oxygen bleach. 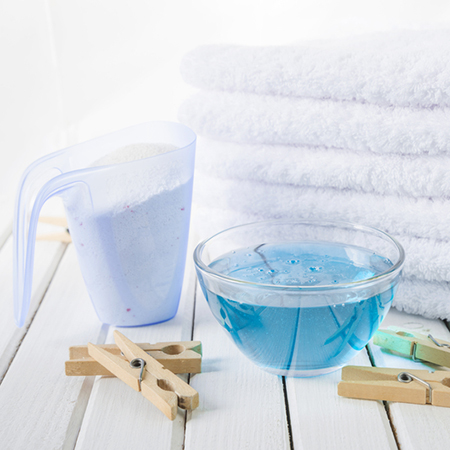 I remember using an oxygen bleach about 30 years ago. I can't remember the name of the company offering the product, but do remember that it was a pyramid scheme where you had to sign on to sell the products and then recruit someone else to do your job and so on and so on.

One thing that I discovered at the time was that the oxygen bleach washing powder was fantastic. Even then it was considered an eco-friendly alternative to washing powder and with 2 young children at the time, it was a blessing when it came to cleaning nappies. Now, of course, we don't use fabric nappies anymore, but there are still many washables where oxygen bleach will make a difference.

What is Oxygen Bleach?

Anything that is classified as oxygen bleach, which is usually a washing powder or stain remover, contains sodium percarbonate, a result of combining sodium carbonate and hydrogen peroxide. I am sure that many of you are familiar with hydrogen peroxide, especially since it is one of the ingredients used in teeth whitening products. In simple terms, oxygen bleach is a booster for your washing that can be used directly in the washing machine to help clean soiled clothing and improve the performance of washing powder.

GOOD TO KNOW: Listed ingredients in the above Oxi stain removal products usually consist of sodium carbonate (40 - 70%), sodium percarbonate (incl. hydrogen peroxide) (25 - 55%) and sodium dodoecylbenzenesulfonate (4 - 18%), and with the addition of that last ingredient, these products are not as eco-friendly as a true oxygen bleach.

Too many toxic chemicals are commonplace in the home as we are led to believe these effortlessly clean and sanitise! Household bleach is one product where the safer alternative has many benefits over the corrosive, unhealthy choice. 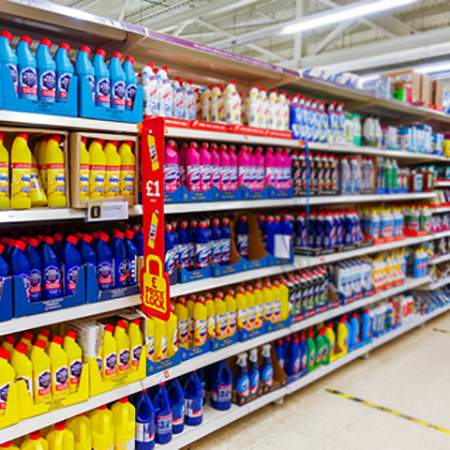 Few are aware that hydrogen peroxide is a powerful oxidiser, making it a versatile cleaning solution that is far safer than chlorine bleach and similar products.

Hydrogen peroxide also kills bacteria, fungi, yeasts and mould spores, and this in itself makes hydrogen peroxide useful in sanitizing and cleaning areas around the home, and particularly bathrooms and kitchens.

Who hasn't heard of ENOs, that timeless remedy for indigestion? Did you also know that the main ingredient in ENOs is sodium carbonate? This white crystalline ash is soluble in water and also has detergent properties that break down grease and fats and stains in clothes.

Sodium carbonate is also used as a water softener as it neutralises magnesium carbonate and calcium carbonate, the two culprits responsible for hard water. 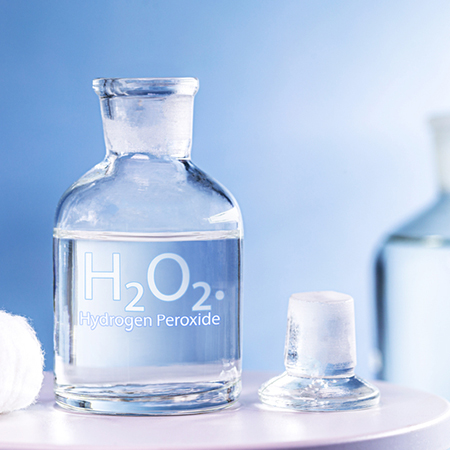 Make your own Oxygen Bleach

An eco-friendly solution to household bleach and one that you can make at home is this oxygen bleach recipe:

Hydrogen peroxide 3% that you can buy at pharmacies 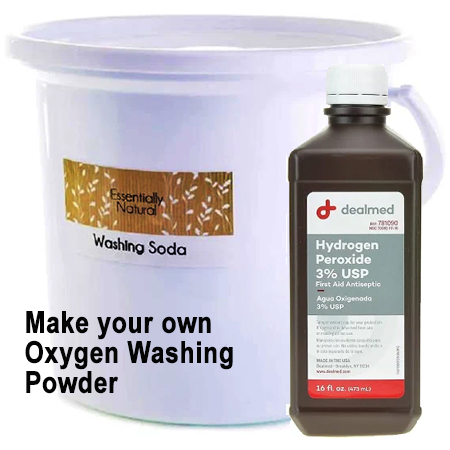 Whether you use bicarbonate of soda for light stains or washing soda for heavy stains, both formulations are eco-friendly when used properly and are far less harmful to the environment than most products sold in supermarkets. Having said that, when using washing soda, it is recommended that you wear gloves to protect your skin from irritation.

Make your own Oxygen Bleach

In a non-transparent spray bottle, combine equal parts of hydrogen peroxide (3%) and bicarbonate of soda or sodium carbonate with 1:2 hot water and shake well. Only use sodium carbonate as an ingredient if you need to deal with heavily soiled items.

Every time you want to use the product, shake the bottle well before use. Simply spray the liquid onto stains and leave for 30 minutes before placing the items in your washing machine. Good to know: Do not use any products containing hydrogen peroxide on coloured fabrics unless you have pre-tested beforehand.

Top Tip: You don't have to pre-mix the ingredients to have oxygen bleach on hand when you do your washing. Have a bottle containing hydrogen peroxide and one of sodium carbonate (washing soda) and add both in equal quantities to your next load.