What is a Hibachi Grill?

As an alternative to a braai or gas grill, the Hibachi offers the convenience to grill foods, one that takes up little space and is used primarily to bring out the flavours of food. 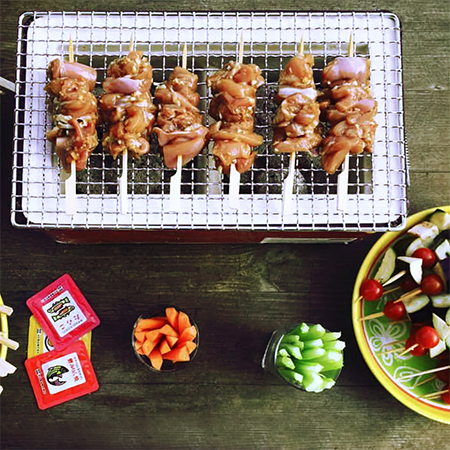 The Hibachi is Japan's alternative to our local braai. It is small and compact and can be used both indoors and outdoors to grill assorted meats and vegetables. The reason for the popularity of the Hibachi grill is its portability. Small and lightweight, it is easy to take and set up a Hibachi grill almost anywhere. 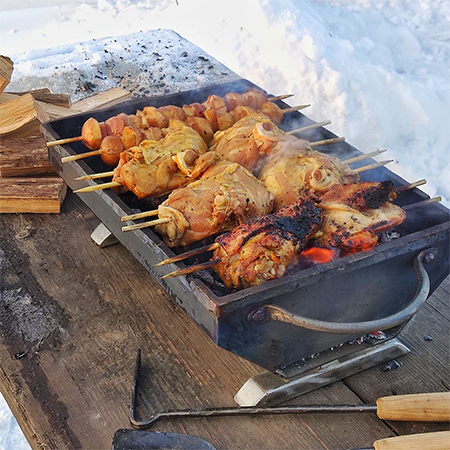 Where did the Hibachi grill originate?

It is believed that the Hibachi grill first appeared in Japan at around the time metal implements were invented, which places the date for the introduction of the Hibachi grill at around 1000 AD. The first Hibachi grills were modelled using cypress for the box construction which was lined with clay. The Hibachi, also known as 'fire bowl' in Japan and Teppanyaki in other countries, mostly has a rectangular shape but there are also models that are circular. Many modern Hibachi versions are manufactured using steel or ceramic. 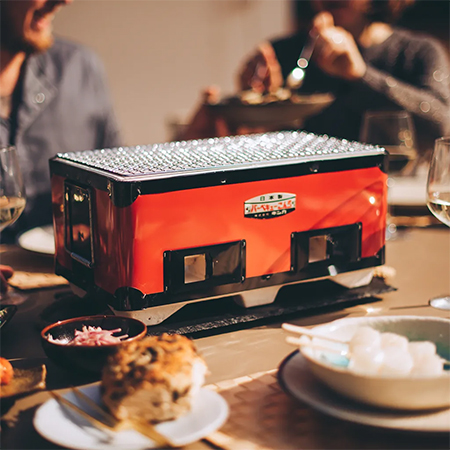 What is the Hibachi grill used for?

You will find the Hibachi at home in the kitchens of most Japanese or restaurants specialising in oriental cuisine, as it imparts a unique flavour to grilled foods when set up with aromatic wood chips as the heating material. What sets the Hibachi grill apart from a conventional braai is that it is portable and takes up very little space. That makes the Hibachi ideal for those that live in homes that don't have space for an outdoor braai. With little effort, you can heat the Hibachi and start cooking authentic grilled foods in your kitchen or at the dining room table.

When set up properly, one side of a Hibachi is filled with hot coals while the other is slightly cooler, and this method allows you to cook and sear and still keep foods warm until you are ready to serve.

Not intended for large steaks, you can still use a Hibachi to chargrill chicken, small steaks or chops and kebabs or speared vegetables. You can even go as far as looking up authentic Hibachi recipes and sauces for a Japanese-themed evening with friends. 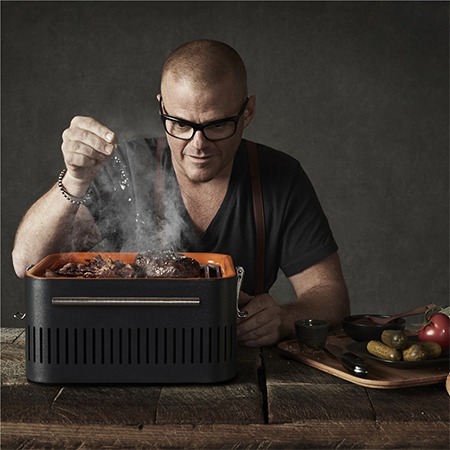 Who needs fondue when you can have a Hibachi grill and serve authentic Japanese cuisine! 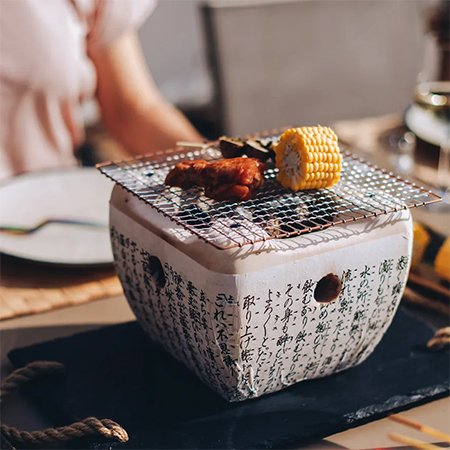 Why is the Hibachi grill becoming so popular?

There are several reasons why the Hibachi grill is gaining popularity, not least of which is the size and portability. We have already mentioned that a Hibachi can be used indoors and outdoors and that you don't need a dedicated space for it, as you do with a braai or gas grill, making it ideal for those homes that don't have access to a balcony, patio or garden.

Another reason for its popularity is the fact that you can cook the same foods on a Hibachi grill as you would on a conventional braai, just in smaller portions.

And last, but not least, users believe that using a Hibachi grill imparts a unique flavour profile to cooked meats and vegetables.

Invite friends around for a Japanese-themed evening of dining! 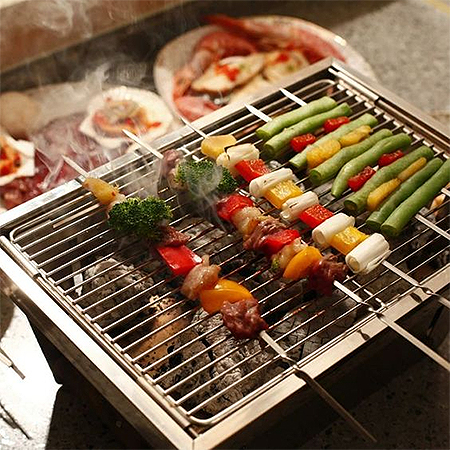