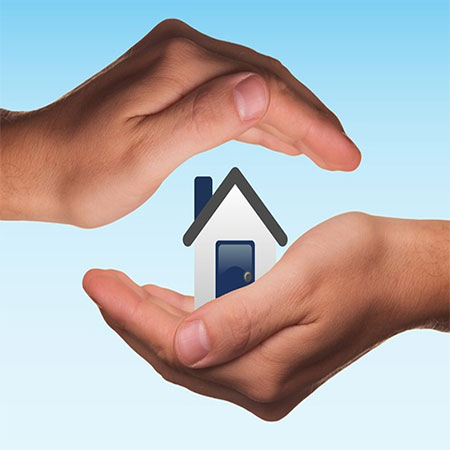 Contrary to popular belief home insurance does not cover termite damage. We recently saw a case where a Gold Coast home was bulldozed in it’s entirely due to the severe and irreparable damage caused by undetected termites and the insurance company would not honour any claim.

New homes are constructed with physical termite barriers designed to deter termites from gaining access to the property and are not designed to eliminate a colony like Termidor or a bait system would.

How Did This Severe Termite Infestation Happen?

The Gold Coast home that was demolished was inspected after the owner suspected termite activity in the bathroom. The diagnosis was that the entire home had a severe Coptotermes infestation despite it only being constructed 8 years earlier.

Coptotermes are a dangerous type of termite often found in many Queensland homes. You can read about the different types of termites and how dangerous they are.

The physical termite barrier that was installed as a means of protection during the construction phase was a mesh, or metal blanket however this type of barrier is not designed to kill the termites, but only serve to restrict termite entry into a home. Due to the lack of regular inspections, the termite colony remained undetected for several years and destroyed the home until it was deemed irreparable.

This particular home was constructed on a sloping block, where the footings were submerged in the soil. These termites simply went over the pre-construction termite barrier and just ate their way literally though everything the flooring joists, the wall frames, the studs, and roof.

Due to the severe structural damage caused it was decided that the best course of action was to simply demolish the property and rebuild. This property owner was sure that her insurance would cover the damage. This could not be further from the truth. The insurance company said no, so the homeowner approached the bank for a loan to rebuild the house to which the bank replied with a firm no.

It was eventually decided by the homeowner that the best course of action was to simply bulldoze the house and sell the land.

How this type of scenario can be avoided

• Always use a licensed professional to perform termite inspections. The homeowner in this particular case used an inexperienced, unlicensed company who only sprayed the visible termites with an over the counter type chemical which only kills on direct contact leaving the colony to continue to breed. While you may think legal action can be taken against such providers the fact is using an unlicensed and uninsured company will only leave you with fewer avenues to pursue.

• Conduct regular inspections to detect any early pest activity. A professional pest controller will use a chemical barrier designed to actually kill off termites as part of your treatment and prevention maintenance plan.

• Do not attempt to perform any DIY termite treatments yourself the risks involved are simply not worth it. What many people fail to realise is that spraying termites directly, as you would say ants or cockroaches is completely pointless because it only kills the actual termites you’re spraying – it doesn’t transfer back to the nest, which is what commercial products like Termidor are specifically designed to do.