When you’ve had too much to drink and you know you’re in no position to drive yourself home, the responsible thing to do may well seem to be to get someone to drive you. But, handing over your car keys to someone else to drive your car might not be the best idea. 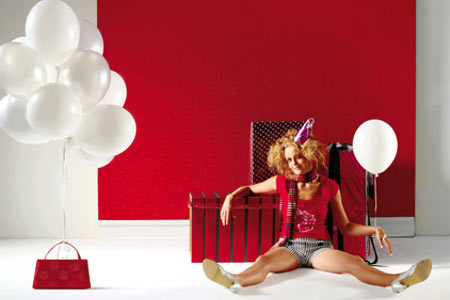 Firstly, depending on the particulars of your insurance policy, there’s the risk that your insurance company could refuse your claim for damages should your car be involved in an accident while someone else is driving it. Secondly, you could be held personally liable for damages or injury caused to others’ in the event of an accident – it is not unheard of for a court to find a vehicle-owner vicariously liable for damage or injuries resulting from an accident caused by someone else while driving their car.

"Be mindful of whom you allow to drive your car,"  warns 1st for Women Insurance Brokers’ director, Robyn Farrell.

She draws the distinction between the insurance terms “regular driver” and “nominated driver”.

"The term "regular driver" is usually used to define the person who uses the car most frequently. With a "regular driver" based car insurance policy, other people may drive the car provided they are only secondary drivers and possess a valid driver’s licence.

"Make sure you know the details of your policy. If you have a nominated driver-based policy, you should only nominate someone who is included on your policy as a nominated driver to drive your vehicle. If you have a regular driver-based policy, be certain that the person you are nominating to drive has a valid drivers licence before handing over your keys," advises Farrell.

It also goes without saying that the person whom you hand over your car keys to is fit and sober enough to drive. Often, car-keys are passed around like hot potatoes until they come to rest in the hands of the person who is the least drunk of everyone but, by no means sober.

In a situation where there is no one within the legal limit to drive you and your passengers home, leave your car parked in a secure spot and call a taxi service such as Cabs for Women or Safe Cabs.

Farrell concludes: "This time of year is characterised by end-of-year parties and boozy Christmas luncheons and braais. If you are attending an event or function where you know you are probably going to be having more than two or three drinks, make prior arrangements for someone responsible to give you a lift home or pick you up after the function. That way you don’t have to worry about driving or about finding a suitable candidate to drive your car home."