Is There an Alternative to Scotchgard?

Scotchgard has been protecting upholstered furniture for years, so it comes as a surprise that the original, effective formula has been discontinued due to safety hazards. 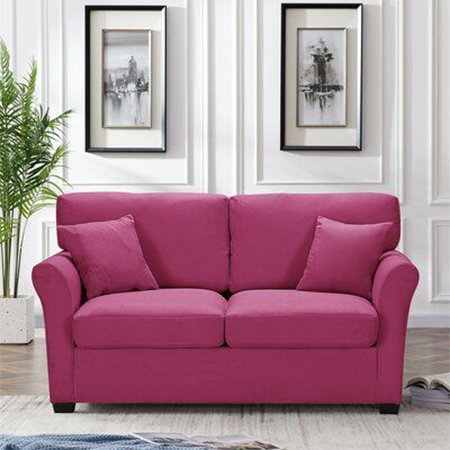 Upholstered furniture is expensive, and you want to protect your investment to ensure longevity. There are several situations where the fabric can be damaged and this includes dirt, stains and fading. Fabric protection is available, but which one is the safest and offers the best protection?

For those that were not aware, Scotchgard, a product of the 3M company, was recently discontinued due to ongoing health concerns relating to the product, as reported in the New York Times in May 2000 [1]. Repeated tests have shown that the chemicals used in the original Scotchgard product are harmful not only to the environment but also to humans. 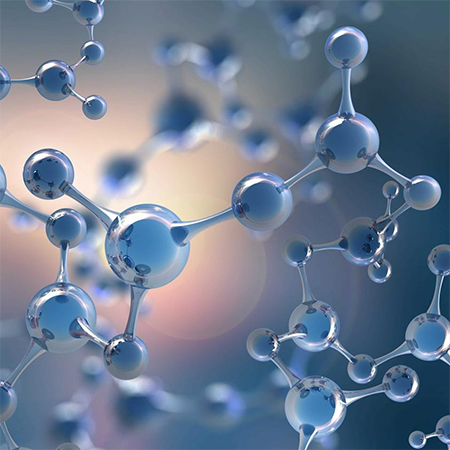 Is nanotech the fabric protector of the future?

It was discovered that the chemical compounds that make up the original Scotchgard formula were potentially harmful and long-term exposure to the product resulted in contamination of the environment, wildlife and human tissue. Alarming indeed. The main culprit causing the discontinuation of this product is a fluorocarbon named PFOS, an ingredient in Scotchgard that has the ability to remain in the human body and eventually cause health issues such as increased risk of cancer, lowered immunity and hormonal imbalances.

Other sources [2] have reported that it was about time the truth came out about the harmful chemicals used in the manufacture of Scotchguard, as concerns over this have been in the pipeline for many years. The formula for Scotchgard was accidentally discovered way back in 1952 and since that time, it went on to become a popular choice for anyone wanting to protect their upholstered furniture from stains. 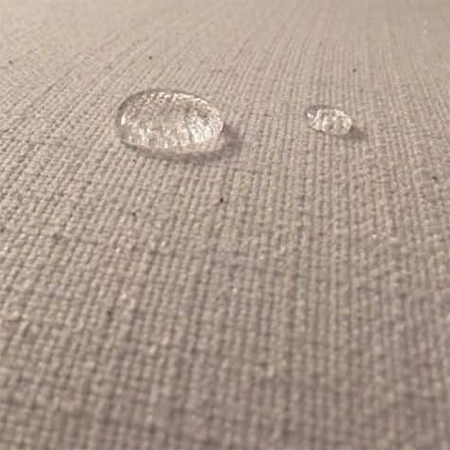 Over the years, Scotchgard became a household name for protecting upholstery fabrics from stains, mould and even dirt. The only downside at the time was the fact that the treatment had to be re-applied after 6 to 8 months. In the meantime, manufacturers 3M, have taken steps to remove PFOS and replace it with PBS or perfluobutane sulfonate, a non-toxic addition, but still one that causes concerns, despite claims by 3M that it does no harm to the human body if at low levels. The downside of this is the fact that PBS is not as effective as PFOS and more product is required to achieve the same results.

Having no further information to go on at this moment, continued research will determine the ongoing effect of this latest formula and the harmful effects it can have on the environment and our bodies. At the same time, nanotechnology is coming to the fore as nanofabrics offer advantageous properties by using micron particles to protect textiles. 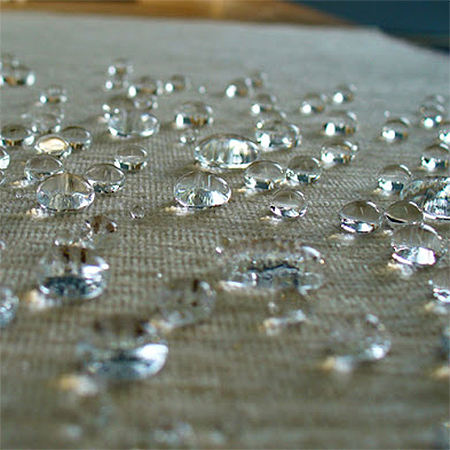 Nanotechnology is the science of making things smaller to bring about futuristic discoveries that were previously only seen in science fiction books. Considered a breakthrough in modern medicine, nanotechnology is being used for early detection and to manage diseases and deliver drugs to the human body.

Besides other uses, Nanotechnology is also being used to provide protection for fabrics and textiles, particularly those used in the construction of upholstered furniture. There are nano sprays available that can be applied to fabrics to protect them from dirt, odours and stains, and many of these are now available locally. For more information enter 'nanotech fabric protection' in the search bar. 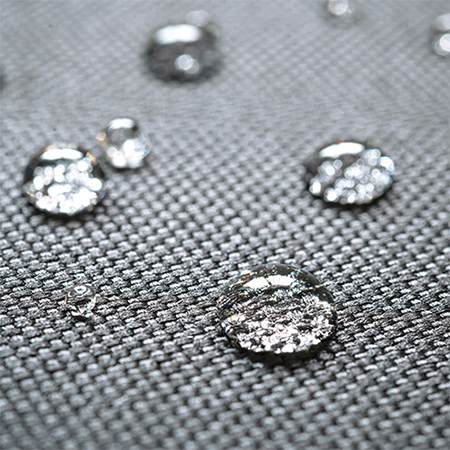 MasterGuard fabric protection prevents damage to upholstered fabrics such as stains caused by oil or water as well as urine and blood. The protection system also contains UV sunscreens that protects fabric from damaged caused by UV rays.

At the time of writing this article, I was unable to find any technical data relating to the MasterGuard product, with the exception of the claim that the product is covered by a 3-year warranty against spills and protection against fading. The product also claims to be non-toxic, and considering the ISO certification, this is somewhat comforting. 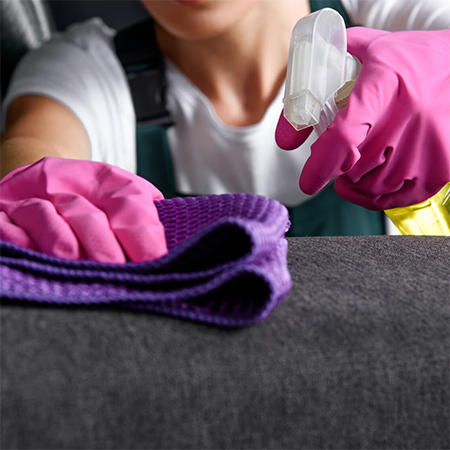