How A Solar Powered Generator Can Improve Your Home Life

There are many ways how a solar-powered generator can improve your home life. 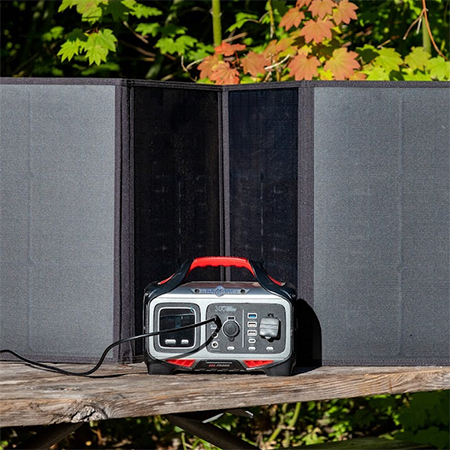 A solar generator operates by converting sunlight through solar panels into direct current power. It directs solar energy into a charge controller, which charges solar batteries. The solar energy is kept in the battery, which acts as an inverter that converts the electricity into usable alternating current (AC). The same electric current that’s used in homes and offices, minus the electrical bills.

On the other hand, a power generator is used to back up the electrical power requirement of homes and establishments in cases of electric power outages. It became necessary equipment due to the increasing need for an uninterrupted power supply for machines, appliances, or devices at work and the home.

But due to the increasing cost of maintaining fuel energy-powered generators, people now switched to solar powered generators. Known to be the most cost-effective, more and more establishments are using and advertising these types of generators now.

There are many ways how a solar-powered generator can improve your home life.

Accordingly, the heating system, the air conditioning units, and water heaters spend most electric energy in homes. That’s why there’s always a need for homes to be energy efficient. Since work from home has become the trend, there’s a need to sustain an efficient power supply system all the time.

A solar-powered generator is more efficient and effective during power outages at home and for off-grid life or camping purposes.

And providing for back-up electric power supply became a necessity too. But it doesn’t need to be costly. The sun’s energy is free. Solar became a viable general-purpose energy source when solar panel costs decreased due to technological advancements. And as a source, it’s cheaper than reserving gas fuel for diesel generators to be used at home.

At the same time, solar generators don’t require an electrician for installation, which lessens installation costs. It’s also handy and can easily be transported from the home to different locations to power up devices, not only during home power outages. These generators also have lower maintenance costs than other generators, which usually require high maintenance costs. As worldwide usage increases, the cheaper these devices have become.

Also, it’s a known advantage that solar-powered generators last longer than other generator devices because the device has no known deteriorating outputs. Due to its known efficiency, the device is used longer, and parts replacements are too far between,\ contributing to its cost-effectiveness. 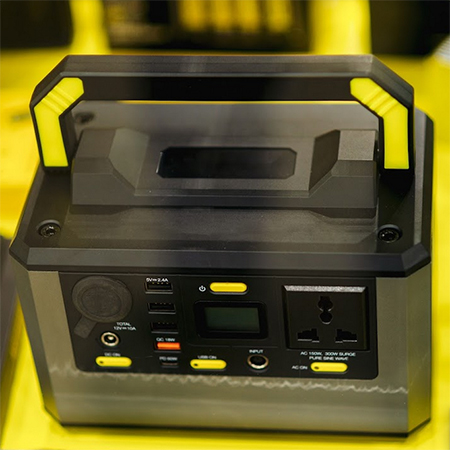 Solar power is sun-derived thermal or electrical energy. It's the world's most available and cleanest renewable energy resource. Generators powered by the sun’s energy operate quietly, without smoke emissions or other pollutants. These factors contribute to an environment-friendly output.

In recent years, the development of lithium battery technology has made it far easier to use, safer, and quieter than it was previously possible to keep all of those electronics charged, including generators powered by the sun. No sound is generated when using this type of generator because there are no moving components that rattle during operation.

So, there’ll be no more loud and stinky diesel generators to power up lights and other necessary devices in your home during electric power outages. It adds to the convenience of having an ever-ready power supply.

A solar-powered generator can improve your home life in various ways. It saves you from long time financial drawbacks as its cost will offset the long-term benefits it offers. It’ll provide a reliable electric power source when you need it most without the hassles brought about by diesel-powered generators.

Therefore, maintaining a solar-powered generator at home will be more cost-effective and is most practical. It may be costly at the outset, but its long-term use reduces the electricity consumption, and there’ll be no device maintenance cost for a long time. There are a lot of sources for these kinds of generators in varying capacities. And varying models are available depending on the power needs of your home.

And if you’re looking for these types of generators, you may start looking for a solar-powered generator that fits your needs.