Don't Believe Everything You Read on the Web

You can pick up some great lifestyle hacks on the Web, but not all of them are practical while some are downright ridiculous, such as the one for putting fabric softener in your toilet cistern. 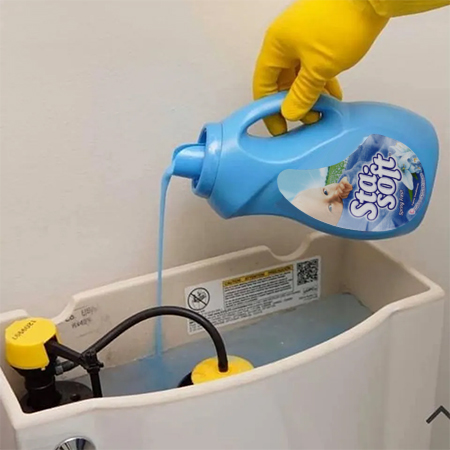 There are some truly fantastic lifestyle hacks to be found on the Web and I have found more than a few that I put to practice in my own home. But there are also plenty of lifestyle home hacks that you should not try at home, and it is all a matter of carefully considering them before you act and possibly end up with a bad situation on your hands.

Before you try out any lifestyle home hacks yourself - do your research! If nothing else, you will no doubt come up with claims from people who have tried it and it works and there will also be those that have tried it and it fails. But unfortunately, the fails are rarely shown on the Web and even those that claim it works don't necessarily share the information when something goes wrong. Consider that it is all about gathering as many likes and clicks as possible and trying to go viral.

When I originally saw the post for pouring fabric softener into the toilet cistern tank, apparently so that the water in the toilet always smells fresh, obviously hasn't considered that it could have harmful effects and lead to blocked drains both in the house and outside where the pipes lead to the main sewage line.

You only have to open the dispenser on your washing machine to see how fabric softener builds up and clogs the dispenser. Now imagine what that will do to your drains! 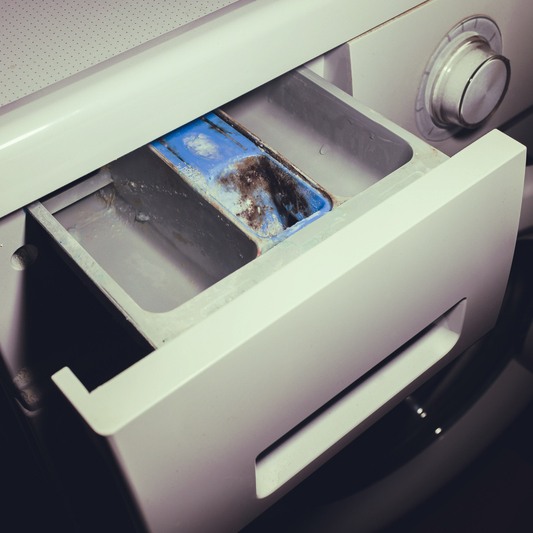 Let me rephrase that ... When the dispenser on a washing machine becomes clogged up. Over time, laundry detergent and fabric softener clog up the dispenser and form a nasty mess of goo that prevents flow into the washing machine. The dispenser needs to be soaked in hot soapy water and then scrubbed to remove the goo.

Now imagine the scenario where you put fabric softener in the cistern of your toilet, which then flushes down the drain into the waste pipes inside and outside your home that eventually feed into the main sewerage line. Keep in mind that fabric softener is a coating agent and will stick to all types of debris in the drain and you have a recipe for disaster!

There can be nothing worse than having blocked drains where you can't reach them and back-up the drains in your home leaving you no option but to call out a plumber. Save yourself the hassle and DO NOT put fabric softener in the water cistern of a toilet. 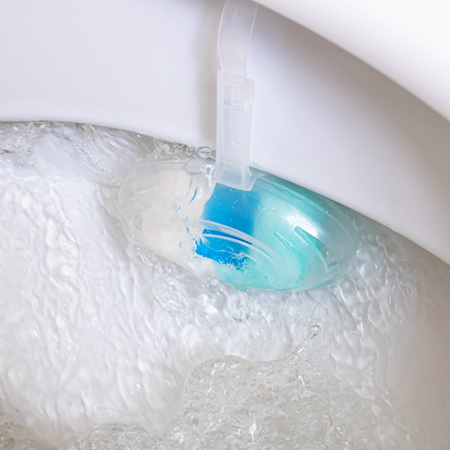 Keep to products specifically formulated to freshen and disinfect the toilet and apply some common sense into everything you read.