BACK TO HOME OFFICE

Progressive Workplace Design encompasses a variety of innovations which have been introduced since the beginning of the 21st century. Their purpose is to optimize employee experience and, as a result, performance. 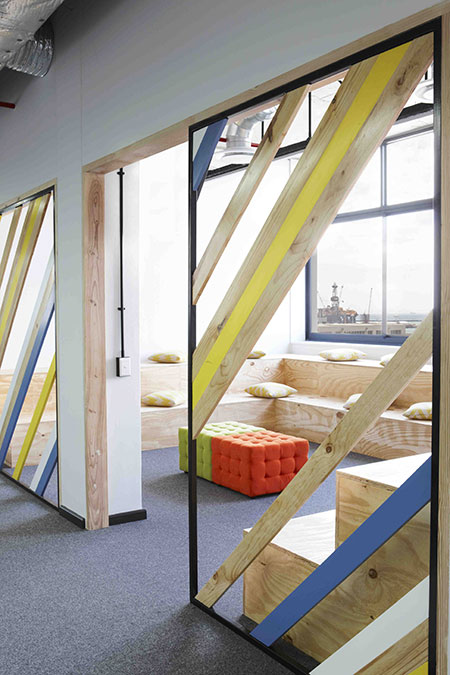 Most of us spend at least one third of each working day at the office, so it is understandable that we’d want to be in an environment that doesn’t suffocate, inhibit or reduce our productivity. Progressive Workplace Design encompasses a variety of innovations which have been introduced since the beginning of the 21st century. Their purpose is to optimize employee experience and, as a result, performance.

We are clearly moving away from the norm of a hierarchy-driven layout that was typical of 20th century office environments. This is because workspaces created according to the principles of Progressive Workplace Design are far more conducive to healthy communication, a sense of equality between co-workers, and, thanks to the use of ergonomic office furniture and spatial design, improvements in physical health. 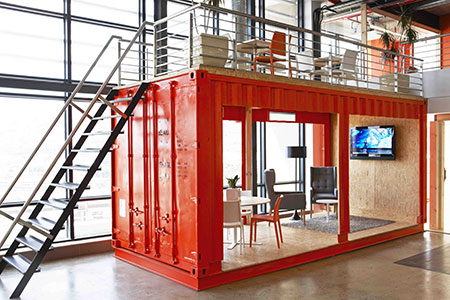 Offices of the 20th century were mostly set up according to the company’s hierarchical structure, with lower-tier employees working in isolating one-person cubicles that prevented them from communicating with colleagues, and senior staff members enjoying more spacious offices with a view. In addition, massive equipment filled up office space, workers were often deprived the healthy balance of work and life, décor was bland in order to prevent distraction, and meetings were held in expansive and imposing boardrooms. 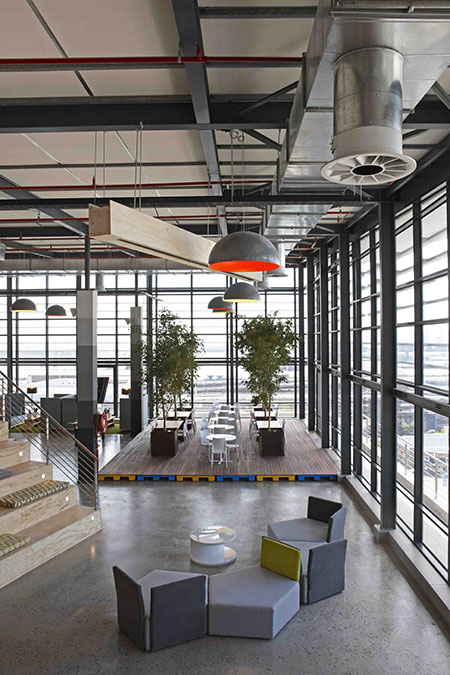 Contemporary office design tends to embrace Activity Based Working (ABW) principles. This means each space within the workplace is designed according to the activity performed therein. ABW operates according to the notion that no employee should have a single assigned workstation, but rather a range of areas that are suited to various tasks, such as learning, focusing, collaborating and socialising. The term 'activity based working' was coined by Dutch consultant Erik Veldhoen, who penned the books 'Art of Working' and 'The Demise of the Office'.

Progressive Workplace Design focuses on developing spaces that increase contact and understanding between colleagues, thereby encouraging creativity and heightening productivity. One of the most dynamic South African proponents of this design methodology is interior design studio, Inhouse. The company’s design for 99c, a Cape Town-based advertising agency, is a notable case in point. Before starting any design work on the project, the Inhouse team completed an extensive study into the company’s daily activities. The design team looked at the employees’ possible needs from the perspective of Activity Based Work principles and was then able to provide 99c with an understanding of what the most effective space-planning layout would be. 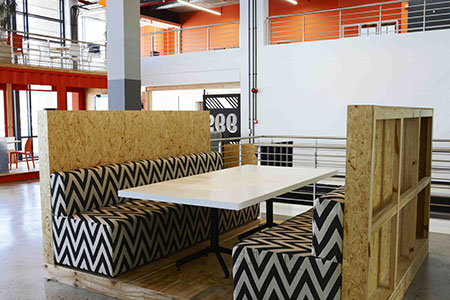 Inhouse’s resulting scheme allowed for all types of interaction and the inclusion of both 'high-focus' and 'high-communication' zones. High-focus zones were defined as individual desks, while high-communication zones were defined as spaces that would encourage and allow for teamwork, interaction and collaboration. Employees could interact freely, thanks to the addition of a series of semi-private pods and high-energy meeting spaces. Other features of Inhouse’s design included stadium steps that doubled as a staircase; an arena used as a gathering spot for the entire company; and an upcycled shipping container innovatively converted into an up-to-the-minute waiting room.

Aidan Hart, Creative Director and partner at Inhouse, discusses the surging popularity of the ‘like-home’ office concept and its benefits for a business. He says, "More and more, employers understand the value of a de-structured workplace, open dialogue and increased collaboration. Working in silos is no longer seen as a more productive alternative. Happy employees that feel 'heard' create better outcomes for the company and retain employees for longer, ultimately diminishing recruitment costs."

An additional benefit of this design approach is the cost saving to the business which results – doing away with unnecessary meeting rooms and large corner offices reduces the total square meterage that a company requires, which in turn reduces rental or property costs. This combination of happy employees and happy financial administration makes modern office design a potent force for change.

Inhouse’s portfolio also includes the offices of Old Mutual, Sanlam, Travelstart, Saatchi & Saatchi, Media 24, Ogilvy and others. For more information on these projects, and others, visit www.inhouse.ws 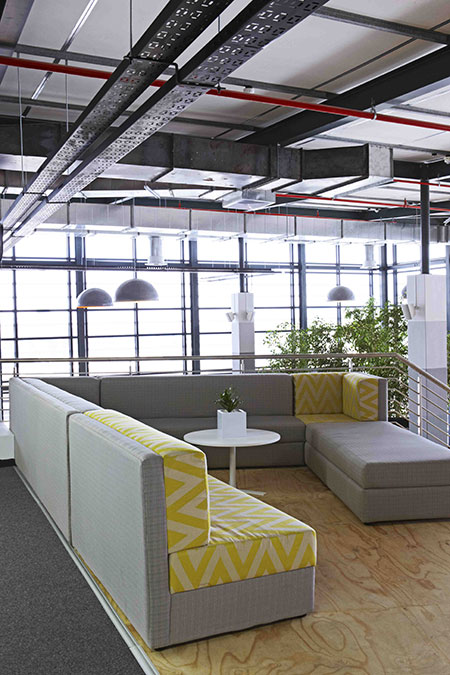