Studio Hardie are just one of the many Triton Brand Champions and the collective skill team behind the exceptional project builds for George Clarke’s Amazing Spaces, previously aired on TV in South Africa. 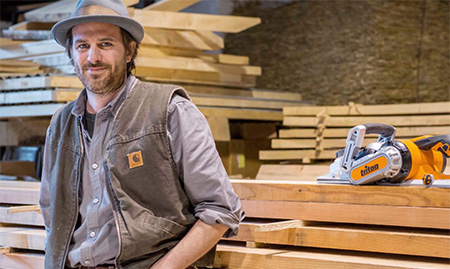 Founded and managed by William Hardie, Studio Hardie  is a team of expert carpenters, bespoke cabinet makers, timber framers and shipwrights that have joined together to use their craft-based skills to create custom-made, inspiring project builds for individuals, organisations and TV audiences around the world. 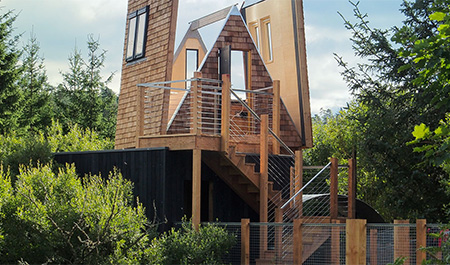 The team at Studio Hardie comprises director and founder, William Hardie, Reuben Orbach - who works on larger structural details, Charlie Palmer - a model maker and silversmith, Hamish Boden on design and make, Loic Griffon with his carpentry skills and Tom Wunsch, a cabinet maker by trade. Together these craftsmen use their collective skills to approach new problems in a modern way using a combination of traditional and modern tools and techniques.

Named as Triton Brand Champions, Studio Hardie is responsible for bespoke projects and commissions, many of which are features on George Clarke’s Amazing Spaces - a British TV series that airs locally on The Home Channel. The team also tackle custom furniture and design challenges, as well as bespoke commissions for exhibitions and unique architectural designs. 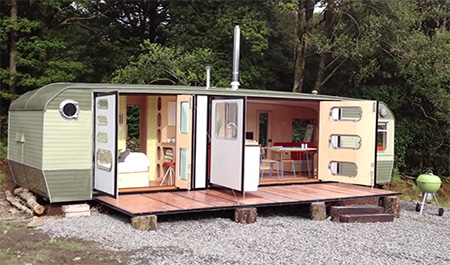 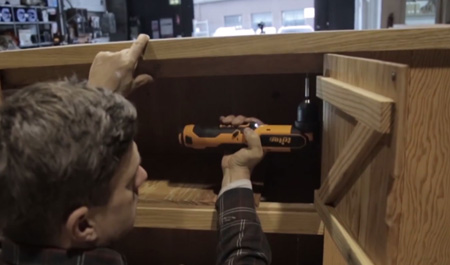 William Hardie grew up in an environment where woodwork was taught at school and was the foundation for his career today. Modern technology is fast replacing traditional methods and he and his team believe that there will always be a place for those wanting to make beautiful things using time-honoured tools and techniques. 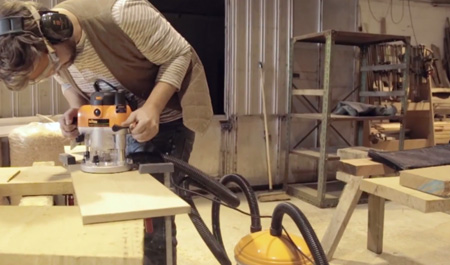 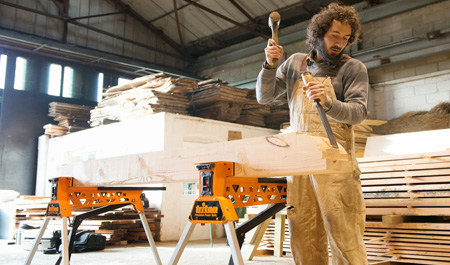 Triton Tools are distributed locally by Vermont Sales and are available countrywide at select stockists and Tools4Wood.