BIM Interoperability refers to the usage of a standard gateway through which the flow of data among common platforms on various tools can be made possible. 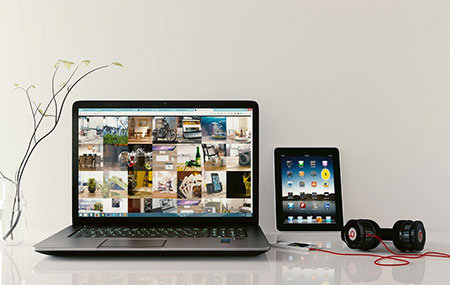 Computers had already started to evolve way beyond the imagination of humans from when they first invented it. The calculation speeds have decreased exponentially while the complexities in their algorithms have experienced a surge in the past few decades. More complex operations are now possible to be performed on simple home-based PCs than before.

Computers have helped mankind in solving a ton of complex problems. From industries to simple businesses, they perform efficiently. In the world of architecture, terms like BIM have run rampant. The possibilities for creating newer designs have become infinite. It is indeed a fascinating thing to know that computers have made a lot of things better and easier for a lot of disciplines.

Increasing the accuracy of values of 3D translations

Before knowing the perks of increasing the accuracy of 3D values, one should understand what BIM interoperability is. BIM Interoperability refers to the usage of a standard gateway through which the flow of data among common platforms on various tools can be made possible.

It reduces the time taken for calculations, along with diminishing the risk of data loss because of the availability of shared data formats. With the usage of these standard formats, one can perform a set of calculations and get the desired set of results with ease. 3D translations refer to the change of data formats into the more common ones to be used across different modules and platforms.

Given below are some of the perks associated with 3D translation with accurate values.

• Preservation of metadata is possible

Metadata is also referred to as the hidden data. It is an essential component that is responsible for a lot of functionalities during an operation.

Metadata preservation is critical as it provides a blueprint of the operations that can be performed upon the given data. With the availability of SDKs or Software Development Kits, users can now preserve the metadata and can use them from their previous projects as well.

The presence of SDKs also allows engineers to access other libraries that contain an elaborative list of data types and transformations.

A massive number of data types make conversion a lot easier in order to get an accurate value for a dataset.

The addition of SDK has allowed the abilities of the kernel to increase drastically. The intricate 3D visualization and rendering is now possible and is all carried out by the more powerful kernel.

This enhanced power has also given rise to more speed and processing power.

The Software Development Packages allow engineers to develop their own features for resource management and data manipulation. This enables them to work with data more efficiently and can also help them in maintaining a more streamlined flow from one software platform to the other.

3D translations can now be done on various universal formats; these formats are easy to implement and can be accepted by most software platforms these days.